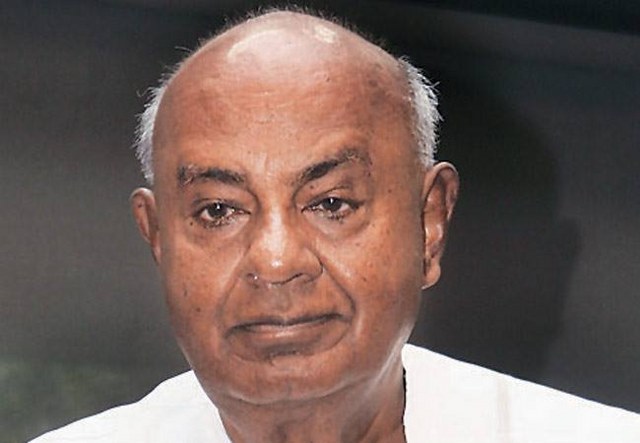 Bengaluru: Janata Dal-Secular (JD-S) supremo H.D. Deve Gowda on Friday denied saying that there would be a mid-term Assembly election in Karnataka due to the reported rift with its coalition partner, Congress.

“Gowda has been misquoted by a section of the media. He did not say there would be a mid-term poll in the state. He said he was preparing his party to contest in the local bodies elections due next year,” JD-S media secretary K. Guruprasad told IANS here, citing the former Prime Minister.

Admitting that Gowda spoke to the media at his home in the city’s southwest suburb when they approached for his views on the International Yoga Day and the secret of his long and healthy life at the age of 87, Guruprasad said despite differences between the allies, there was no threat to the year-old coalition government in the southern state.

“The media got it wrong as Gowda was referring to the local bodies elections, due in early 2020. Our party and Chief Minister H.D. Kumaraswamy are committed to completed the remaining four-year term with Congress’ support,” Guruprasad said.

Gowda also denied reports that Congress Legislature Party (CLP) leader Siddaramaiah had told party President Rahul Gandhi in New Delhi to withdraw support to the coalition government “as it was damaging their party’s prospects”, as evident from the lone seat the party had won in the recent Lok Sabha elections in the state.

“In fact, Gowda recalled on Thursday that it was the Congress leaders Sonia Gandhi and Rahul Gandhi who approached him to forge a post-poll alliance and agree to make his son Kumaraswamy the chief minister of the coalition government to keep the BJP out of power,” said Guruprasad.

A split verdict in the May 2018 Assembly elections threw up a hung house.

With 104 seats in the 225-member house, the BJP fell nine short of half-way mark to have a simple majority.

Managing to win 80 seats, the Congress rushed to the JD-S, which won 37, with unconditional support to form the coalition government on May 23. 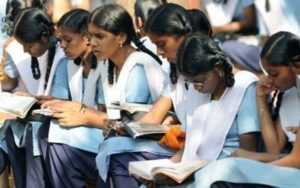