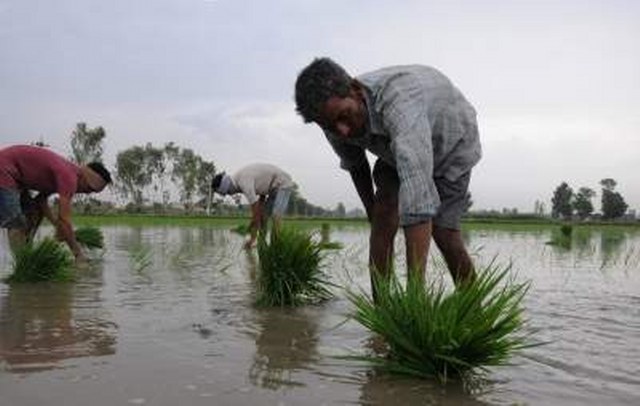 Saharanpur (Uttar Pradesh): Denied loan by a nationalised bank, a 30-year-old man has put up posters in various localities of Saharanpur and also on social media platforms seeking customers for his kidney.

According to reports, Ram Kumar, a farmer, has done certificate courses in dairy farming and animal husbandry, including one under the Pradhan Mantri Kaushal Vikas Yojana (PMKVY), to increase his chances of getting a loan and start a business.

Kumar said that he makes a living by farming, but it is not enough to sustain his family of five — his wife and four children.

“On an average, I am earning just 3,000 per month. When I failed to get a loan, people suggested that I should do a course under the Prime Minister Kaushal Vikas Yojana. So I did that,” said Kumar.

In 2007, Kumar completed a one-month training course in swine husbandry at the government pig breeding farm in Ambala, Haryana. In 2016, he completed a week-long training programme in dairy farming under the Punjab National Bank Rural Self-Employment Training Institute. Then, in 2018, he successfully cleared the eligibility test for dairy farmer/entrepreneur under the PM scheme. However, he was still denied a loan.

“Unable to find any other source of income, I am now forced to sell my kidney, for which I have put up posters. I have got offers from Dubai and Singapore as the posters have been circulated online as well,” he said. However, he refused to disclose the price for his kidney.

When contacted, Rajesh Chaudhary, a local official said: “Kumar had contacted me and it is true that he was denied a loan by a branch of Union Bank of India. However, I have asked the bank to consider his application and give him a loan on merit basis. I will look into the matter and see what can be done.” 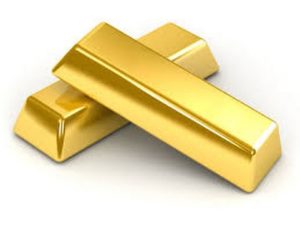