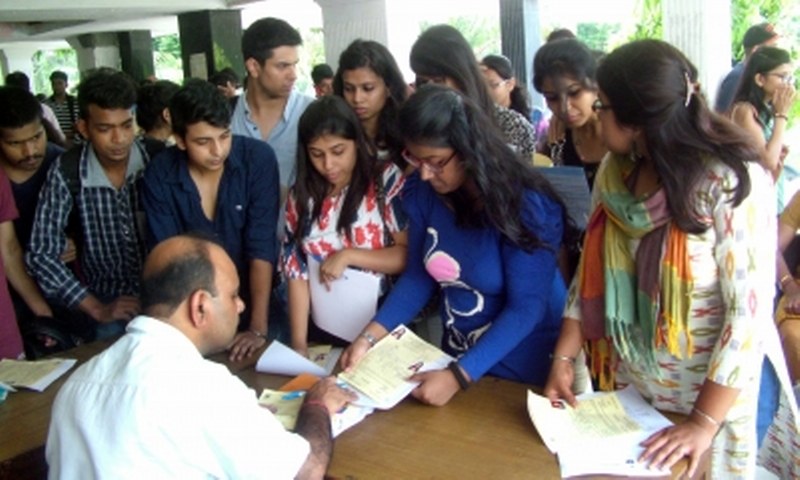 New Delhi:  The first cut-off list of Delhi University for undergraduate courses is expected to be released on Friday.

Teachers feel that the cut-off percentage for most popular courses in almost all the colleges is unlikely to dip. Instead, it might rise between 0.5 and 1 points.

Depending on the availability of seats after the first list, the university colleges issue second and, where needed, third cut-off lists.

Set up in 1922, Delhi University is the one of the biggest and most respected universities in India. It has 77 affiliated colleges and five other institutions spread across the city as well as 16 faculties and 86 departments. 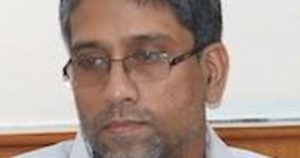 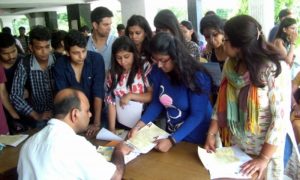 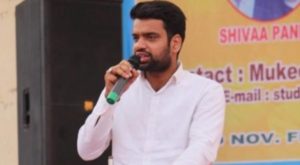