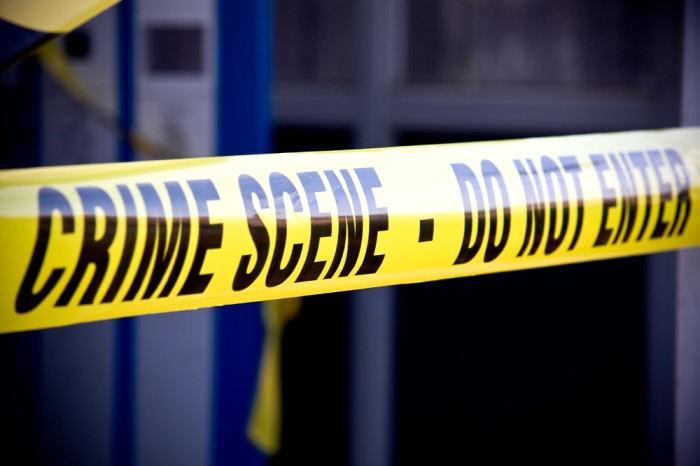 New Delhi | The Crime Branch of Delhi Police has arrested a woman, along her son, for allegedly killing her husband, chopping off his body and dumping the parts in a drain and Ramlila ground in East Delhi’s Pandav Nagar area.

Police said that they had found the human remains on May 30.

The accused have been identified as Poonam and her son Deepak. Sources said that after chopping the deceased Anjan Das’s body, the duo had stored the body parts in their fridge and started gradually disposed them of.

According to police, Poonam had alleged that her husband had illicit relations and was also eyeing Deepak’s wife.

A woman along with her son arrested by Crime Branch in Delhi’s Pandav Nagar for murdering her husband. They chopped off body in several pieces,kept in refrigerator & used to dispose of pieces in nearby ground: Delhi Police Crime Branch

“Police had recovered some CCTV footage during investigation and after investigation into the case for six months, they managed to arrest Poonam and Deepak in connection with the murder,” said a senior police official. Further details are awaited.

Few days ago in the national Capital, Aaftab Amin Poonawalla was arrested on November 12 for chopping his live-in partner Shraddha Walkar into pieces and later threw her body parts across various places over a period of 18 days.