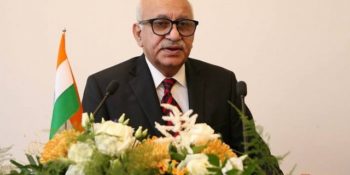 New Delhi : A court here on Thursday admitted a criminal defamation suit filed by former Minister M.J. Akbar against journalist Priya Ramani, the first in a long list of female journalists to have accused him of sexual harassment.

After taking cognisance of the defamation suit, the Additional Chief Metropolitan Magistrate at the Patiala House court listed the matter for October 31 when the statements of the plaintiff and his witnesses would be recorded.

Akbar, through his counsel, told the court that Ramani’s defamatory statements had damaged his image, lowering his esteem in the eyes of the public.

The BJP leader is facing a long string of sexual harassment accusations from women journalists who worked with him at several publications that he edited at various stages of his journalistic career.

Akbar has denied the charges as “false, wild and baseless”.

Akbar, in his plaint, said that it was apparent that the false narrative against him was being circulated in a motivated manner and for the fulfilment of an agenda.

He resigned as Minister of State for External Affairs on Wednesday and said he would fight the legal battle in his personal capacity. 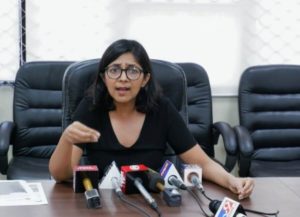 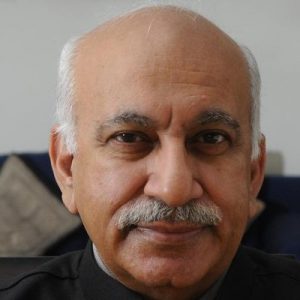