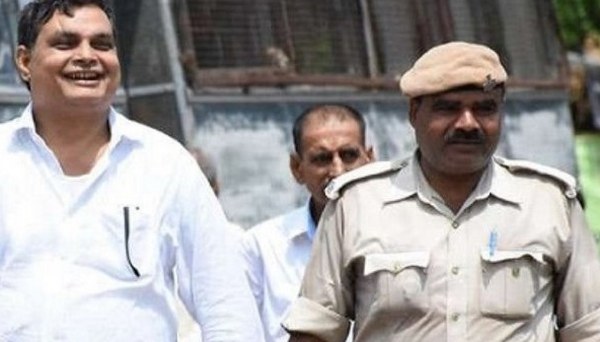 New Delhi: The Saket court in Delhi on Monday convicted 19 accused, including high-profile Brajesh Thakur, in connection with the alleged sexual and physical assaults on girl inmates at a shelter home in Bihar’s Muzaffarpur district.

The judge has slated the matter for arguments on quantum of sentence on January 28.

Thakur is the owner of an NGO, Sewa Sankalp Evam Vikas Samiti.

The court, however, acquitted one accused.

The court had concluded the final arguments in the case on September 30 and reserved its order in the case. It had earlier framed various charges against the accused persons including criminal conspiracy to commit rape and sexual assault.

Former Bihar People’s Party MLA Brajesh Thakur, the prime accused in the case, was charged under provisions of the POCSO Act, including Section 6 (aggravated sexual assault).

The accused included employees of his shelter home and Bihar department of social welfare officials. The matter had come to light following a report by the Tata Institute of Social Sciences.

The court had on March 20, 2018, framed charges against the accused, including Thakur.

The case was transferred on February 7 from a local court in Muzaffarpur in Bihar to the POCSO court at Saket district court complex in Delhi on the Supreme Court’s directions. 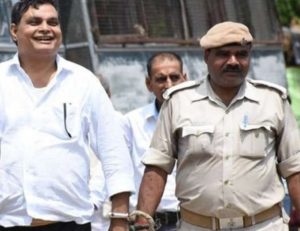