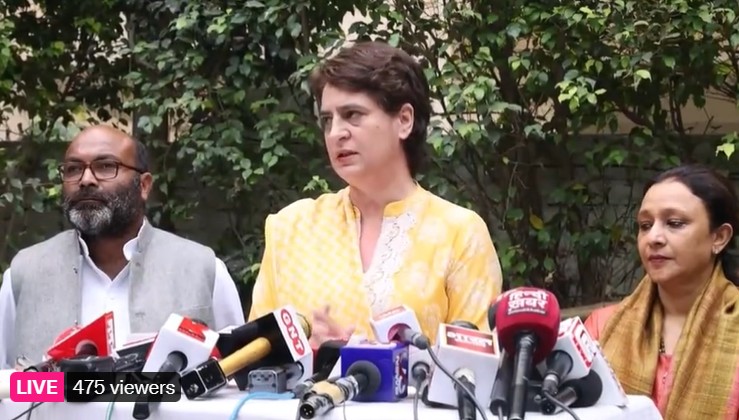 Lucknow | Congress General Secretary Priyanka Gandhi Vadra said that the government had agreed to repeal the three farm laws only because it had understood that they would face reverses in the upcoming elections.

“After 600-700 farmers died during the year-long agitation, the Prime Minister is now apologizing for the laws but he has not uttered a word about martyred farmers. What about Lakhimpur incident and why has the minister not been dismissed till now? We will have to understand that the government decided to change its decision only after recent surveys showed that it was slipping,” she said.

Asked why the farmers were not immediately calling off their agitation, the Congress leader said, “The farmers have been called names like ‘aatankwadi’, ‘andolanjeevi’, ‘gundey’, and ‘deshdrohi’. Why should they trust the government so blindly in a minute? Besides, the government has the option of bringing an ordinance so why is it waiting for the Parliament session?”

Priyanka further said that she was happy that the government had finally realised the strength of farmers and also the fact that no one is greater than the farmers.

“If the government is serious about what has happened then it should take necessary steps. The minister involved in the Lakhimpur incident should be dismissed. Other problems of farmers like MSP, shortage of fertilizer and other such issues, should also be addressed,” she said.

Priyanka said that she was also happy that the entire opposition had stood by the farmers during their agitation. 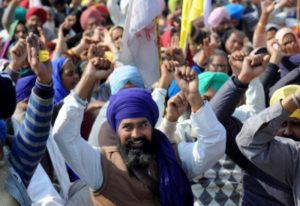