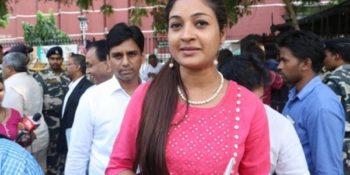 Lamba took to Twitter on Friday to announce the move, saying: “The time has come to say ‘Good Bye’ to AAP and to resign from the primary membership of the Party. The past 6years journey was a great learning for me. Thanks to all. Jai Hind.”

The time has come to say
“Good Bye” to #AAP and to resign from the primary membership of the Party.
The past 6years journey was a great learning for me.

“Arvind Kejriwal, your spokespersons asked me as per your desire, with the full arrogance that the Party will accept My resignation even on the Twitter. So please kindly accept my resignation from the primary membership of the ‘Aam Aadmi Party’, which is now a ‘Khas Aadmi Party’,” she said in another tweet.

The Chandni Chowk MLA, who has not been on the same page as the party on various issues for past several months, had said in August that she will quit the party.

AAP spokesperson Saurabh Bhardwaj had said then that Lamba has announced a dozen times in the past that she will quit the party. “It takes one minute to send a written resignation letter to the party leadership. We will accept it on Twitter too,” he had said.

Lamba’s differences with the AAP has been known for some time now. She had strongly reacted to the party’s dismal show in the Lok Sabha polls earlier this year, in which AAP had won just one seat.

Lamba had also sought accountability from party chief and Delhi Chief Minister Arvind Kejriwal following which she was removed from the official WhatsApp group of AAP lawmakers.

The first major flare-up between Lamba and the party surfaced in December 2018, when she went against the party over an alleged resolution to revoke former Prime Minister Rajiv Gandhi’s Bharat Ratna award.

Talks are doing the rounds of Lamba joining the Congress ever since she met Sonia Gandhi.

Lamba started her political career with the National Students’ Union of India (NSUI), the students wing of the Congress, and later switched to the AAP. 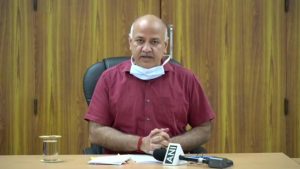 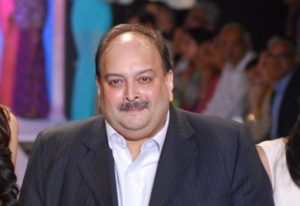