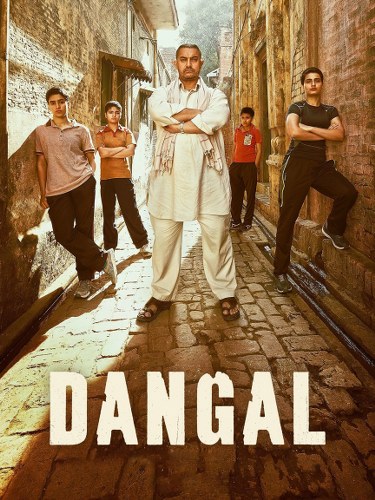 New Delhi: The 2016 Aamir Khan-starrer “Dangal” which crossed the Rs 2,000-crore mark at the global box-office is the biggest blockbuster of the decade, according to a Yahoo India report.

Directed by Nitesh Tiwari, the film narrates the inspiring story of a wrestler.

“Dangal” is followed by Salman Khan-starrer “Bajrangi Bhaijaan” and Aamir Khan’s “PK”, according to Yahoo India “Decade in Review” report.

Other films in the list of top 10 blockbusters of the decade include “Sultan”, “Tiger Zinda Hai”, “Dhoom 3”, “Sanju”, “War”, “Chennai Express” and “Dabangg”.

In 2019, Salman Khan flexed his muscles at the top yet again, as most searched male celebrity of the year, with actors Amitabh Bachchan and Akshay Kumar making up the top three.

Actress Sunny Leone was once again most searched female celebrity of 2019 – a position she has held through most of the decade, pushing actresses Priyanka Chopra Jonas and Deepika Padukone lower down the Yahoo India “Year in Review 2019” list.

The results are based on an analysis of user’s interest patterns based on what they searched for, read, recommended and shared, Yahoo India said. 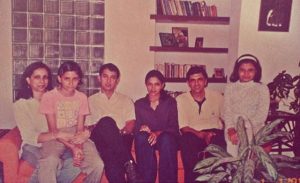 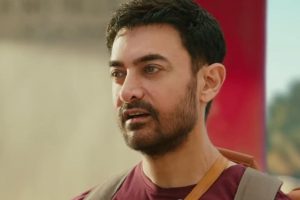