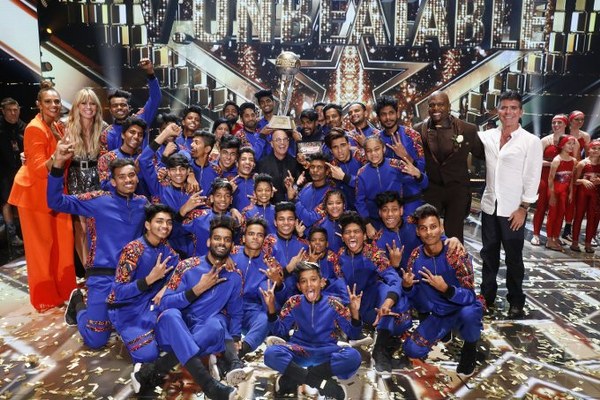 Mumbai: The Mumbai-based dance group V Unbeatable has won the second season of “America’s Got Talent: The Champions”. The dancers found the international glory with their victory on the US show on Monday.

Congratulating V Unbeatables on their win, a post on the official page of “America’s Got Talent” read: “Give it up for your new #AGTChampion winners, @v_unbeatable.”

A video is doing the rounds on the internet in which the group members can be seen hugging each other after hearing the result. The audience even gave a standing ovation to the group.

We can’t imagine that we got warm wishes and good luck from @RanveerOfficial sir for our results and we really thankful for that, thank you so much sir love you sir. @AGT @deepikapadukone #thankyou #love #blessed #great #realty #bollywood #art #agt #nbc #news pic.twitter.com/wzcdkgx9wX

The group has received immense support from the Indian audience too. Even, Bollywood actor Ranveer Singh wished them luck before the finale’s announcement.

Things get HYPE when finalists @v_unbeatable take the stage with @travisbarker!

“”I am very happy that V Unbeatable have made it to the finals of ‘America’s Got Talent’. This is unprecedented. I’d like to give my best wishes to the troupe. I just want to say that whatever you have achieved on the world stage is unprecedented. To do what you guys have done on the world stage in such a spectacular fashion, you have won the hearts of the entire nation.”

“We are so proud of you. We love you for your dedication, commitment and honesty. Keep it going till the finals. Put in all your energy and perform with your hearts and bring it home. C’mon V Unbeatable,” Ranveer said in a video message.

And now congratulatory wishes are pouring in for V Unbeatable.

Thank you so much @punitjpathak for your support and such a kind a words for us, and keep supporting us sir . #support #love #motivation #stage #agt #nbc #nbcnews #usa #newyork #vibes #punitjpathak #raghavjuyal #starplus #india #agtchampions #simon #howiemandel pic.twitter.com/LBzEvcE0hM

Another user tweeted: “I really loved their every single performance. You guys deserved this championship. @v_unbeatable, @AGT.” 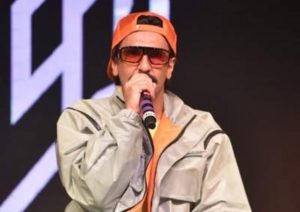