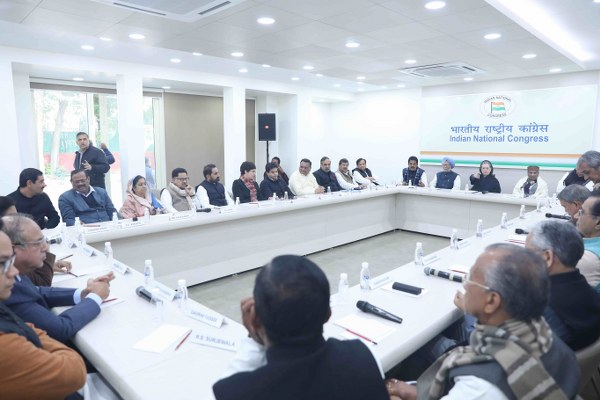 The CWC said the Narandra Modi government had unleashed the brute state power to suppress, subjugate and stifle the voice of youth and students across the country.

“A concerted attack on the Constitution, rampant unemployment, commercialisation of education, unprecedented fee hikes and autocratic refusal to listen to the voice and concerns of youth-student have led to spontaneous protests across campuses,” it said.

Instead of listening to students, the Bharatiya Janata Party (BJP) government had unleashed the police on them, made arrests, lodged FIRs, and even planned attacks on protesting students and youth, the CWC resolution said.

The resolution said, the “Modi government is systematically attacking the culture of creative thinking and learning, of questioning the hierarchy and of inculcating the culture of assimilation and cohabitation. The BJP government realises that students and the youth can’t be divided through its sectarian agenda.”

It expressed solidarity with youth and students in their fight for defending the Constitution, standing for independent and creative learning and aspiring for employment-linked education at a minimal expense.

“The CWC resolves that every worker of the Congress will work alongside India’s youth and students in this endeavour,” the Congress said. 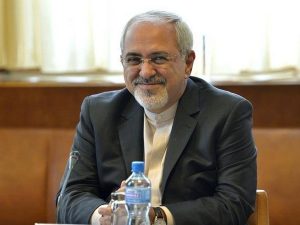 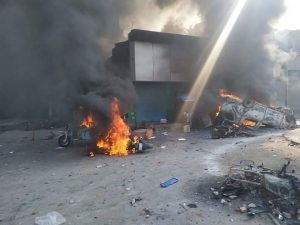