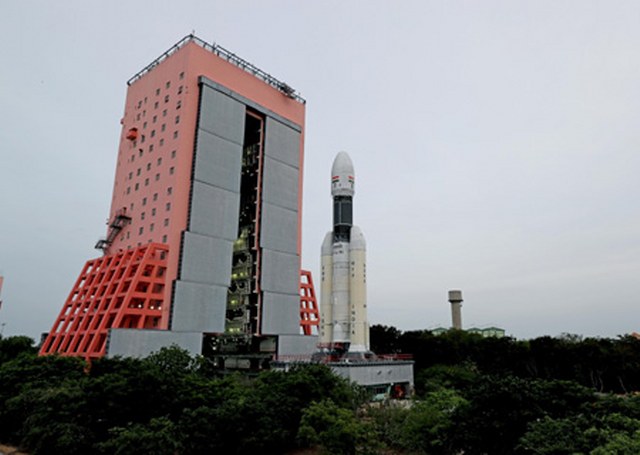 Standing at about 44 metre tall, the 640-tonne rocket Geosynchronous Satellite Launch Vehicle-Mark III (GSLV-Mk III) is nicknamed ‘Bahubali’. And just like the hero in the hit film by the same name lifted a heavy ‘lingam’, the rocket will carry the 3.8 tonne Chandrayaan-2 spacecraft.

From there, it will be a long journey to the moon for the Chandrayaan-2 spacecraft carrying a lander called Vikram and a rover known as Pragyan.

The distance between the Earth and the moon is about 3.844 lakh km.

On September 6, the lander Vikram is expected to make a soft landing on the moon and then the rover Pragyan will roll out to carry out in-situ experiments.

During the countdown, the rocket and the spacecraft’s systems will undergo checks and fuel will be filled to power the rocket engines.

According to ISRO, filling of the liquid fuel in the Liquid Core Stage has been completed on Sunday.

GSLV-Mk III is designed to carry 4 tonne class of satellites into Geosynchronous Transfer Orbit (GTO) or about 10 tonne to Low Earth Orbit (LEO), which is about twice the capability of GSLV Mk II.

The vehicle has two solid strap-on motors, a core liquid booster and a cryogenic upper stage.

To date, ISRO has sent up three GSLV-Mk III rockets.

The first one was on December 18, 2014, carrying the Crew Module Atmospheric Reentry Experiment. The second and third GSLV-Mk III went up on February 5, 2017 and November 14, 2018, carrying communication satellites GSAT-19 and GSAT-29, respectively. 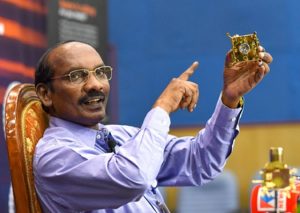 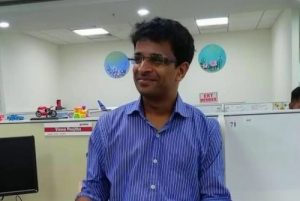 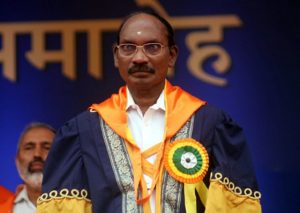