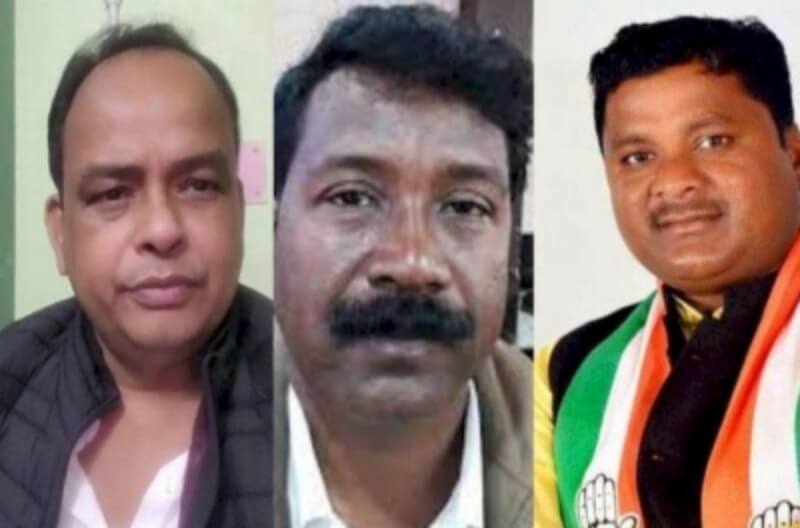 Addressing a press conference, Jharkhand Congress in-charge and party’s general secretary Avinash Pandey said that the top leadership of the party has taken this decision in view of the allegations against the three MLAs.

Meanwhile, Congress’ Bermo region MLA Anoop Singh lodged an FIR against these three MLAs at Argora police station in Ranchi on Sunday morning, accusing them of conspiracy to topple the state government.

On Saturday evening, three Congress MLAs from Jharkhand- Dr. Irfan Ansari, Rajesh Kachhap and Naman Vixal Kongadi- were caught with bags of notes at Rani Haat of Panchla police station under Howrah district of West Bengal. When the notes were counted, the total amount was found to be Rs 48 lakh. These three MLAs were travelling in an SUV along with two other associates.

On the basis of intelligence inputs, the West Bengal police caught them during checking. This SUV had the board of Jamtara MLA of Jharkhand. It is reported that the three MLAs who were taken into police custody could not give clear information about the cash found from the vehicle.

Jharkhand Congress Legislature Party leader Alamgir Alam said “It is the tradition of the Congress Constitution that if any MLA of the party is found involved in anti-party activities, he/she is immediately suspended. All the three MLAs have been suspended under the rule of the Constitution. Now the whole matter is being investigated. They will also be interrogated. Whatever comes out in the investigation, the party will take further action at the same level.”

Another Congress MLA Anoop Singh alleged "These three MLAs were indulging in a conspiracy to topple the government of Jharkhand. After being caught with huge amount of cash in West Bengal, it has become clear that there is a conspiracy to topple the government with the help of money." Congress MLA Anoop Singh has given a written complaint in this regard at Argora police station in Ranchi, on the basis of which FIR has been registered.

Earlier, the the Congress alleged that 'operation lotus' stands exposed, which is meant to topple the alliance governments in the state.

The Congress has sought a report from its state unit.

"The game plan of 'Hum Do' in Delhi is to do in Jharkhand what they did in Maharashtra by installing E-D duo," tweeted Jairam Ramesh. 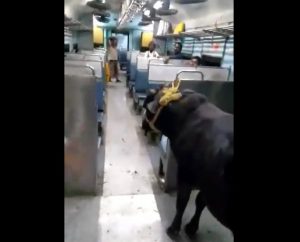 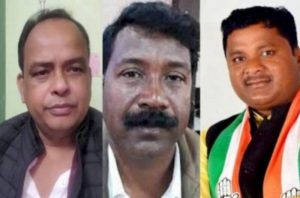