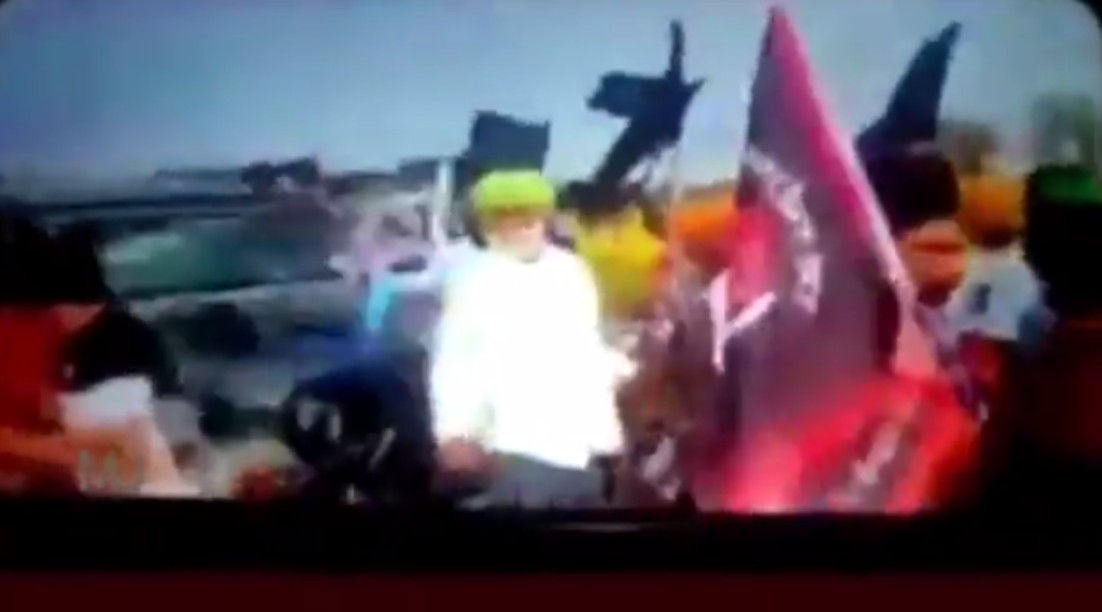 Screengrab from video tweeted by Congress

Lucknow | The Congress has posted a video of the incident which sparked violence in Uttar Pradesh’s Lakhimpur Kheri on Sunday.

The video was posted on the official Twitter handle of the Congress at 11.33 p.m. on Monday.

The Congress claimed that the video was of the incident in Lakhimpur Kheri.

The police, however, did not comment on the video.

The video shows a farmer, seen wearing a white shirt and a green turban, landing on a jeep’s bonnet as others jump aside on the side to save themselves.

The jeep moves on, followed by a black SUV. At least half a dozen individuals can be seen lying on the side of the road as the two vehicles make their way ahead.

The silence from the Modi govt makes them complicit. pic.twitter.com/IpbKUDm8hJ

“The silence from the Modi govt makes them complicit?” read the tweet.

Nine persons, including four farmers and one journalist, were killed in the Tikunia village during clashes that followed after this incident.

The Uttar Pradesh government declared on Monday that a retired high court judge will probe the incident.

The state government has also announced Rs 45 lakh each as compensation for the families of those killed in the incident.

A number of Opposition leaders, including former Uttar Pradesh Chief Minister Akhilesh Yadav and Congress General Secretary Priyanka Gandhi Vadra, were prevented from going to Lakhimpur Kheri to meet the families of the deceased. 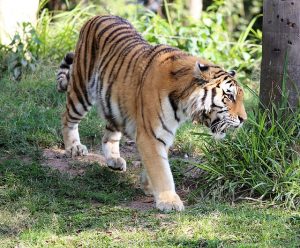 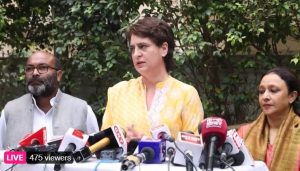 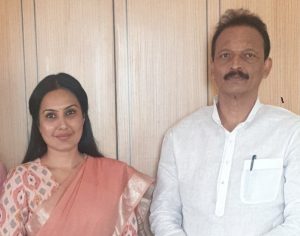