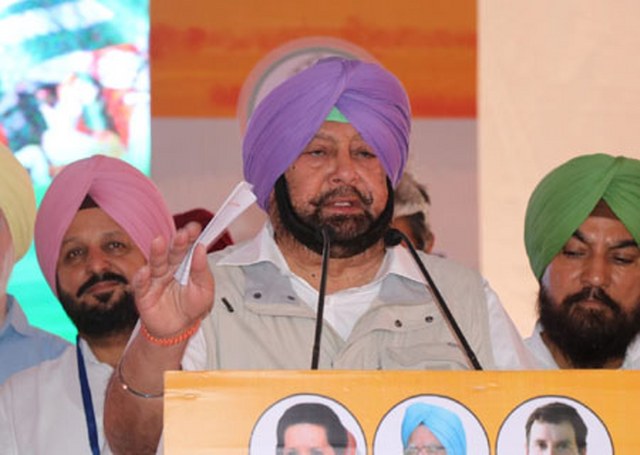 “The loss of Bathinda for the Congress is because of Sidhu’s reckless remarks on the desecration of the religious texts in 2015,” he told reporters here.

“Indians will not tolerate anyone hugging the Pakistan Army chief,” the Chief Minister, who once served in the Indian Army, said.

The Congress in Punjab is set to win at least eight of the 13 seats.

The Chief Minister’s wife Preneet Kaur managed to win the Patiala seat again and that too with a record margin. This is her fourth victory.

Amarinder Singh expressed gratitude to the voters and party activists for the win.