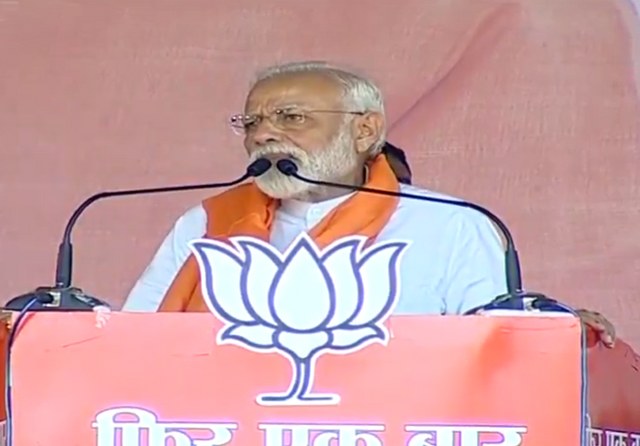 Kendukona (Kamrup, Assam): Launching a scathing attack on the Congress over the issue of infiltration in Assam, Prime Minister Narendra Modi on Thursday said the opposition party encouraged infiltration from across the border for their vote bank politics.

Modi said this while addressing a public rally at Kendukona in Mangaldai area. Later, he addressed another rally at Silchar in Assam’s Barak Valley. Mangaldai and two constituencies of Barak Valley — Silchar and Karimnganj — will vote in the second phase of seven-phase Lok Sabha elections on April 18.

“The Congress governments here have lingered the issue for long. They did it for their vote bank politics. The party could have solved the problems of the country after 1971 war — be it northeastern states or Kashmir, but they did not do that for vote bank politics,” he said.

The Congress encouraged infiltration so that they could take advantage of this, said the Prime Minister.

He also referred to the recent surgical strike at Pakistan-administered Kashmir and said that while the whole nation welcomed the move, the Congress went on to demand proof of the attack that avenged the death of soldiers who were martyred in the Pulwama attack.

The Prime Minister further said that the Central government is also trying hard to implement Clause VI of the Assam Accord which will ensure constitutional safeguard to the identity and culture of the indigenous people of Assam. 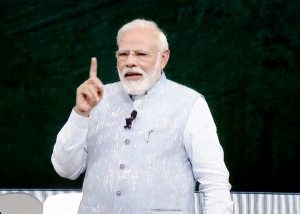