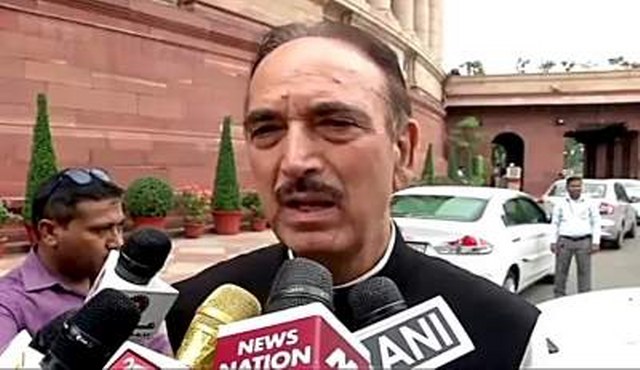 New Delhi (2 MIN READ): The Congress on Tuesday appeared divided on the issue of revoking Article 370 and bifurcating Jammu and Kashmir, with many leaders speaking in favour of the move although senior leaders have opposed the idea.

Senior party leader and Leader of Opposition in the Rajya Sabha Ghulam Nabi Azad criticized party colleagues backing the government saying those who do not know the history of Jammu and Kashmir and Congress should not remain in the party.

On Monday, Dwivedi was the first to welcome the Modi government’s decision and said that the “mistake” committed after independence had been rectified.

Haryana Congress leader and former Rohtak MP Deepender Singh Hooda also took to Twitter and wrote: “I have already supported this idea for long that in 21st century there is no place for Article 370 and it must go.

“This is good for the integrity of the country and people of Jammu and Kashmir, which is an integral part of our country. But it is the responsibility of the present government to implement the atmosphere of trust and peace.”

On Monday, the Congress whip in the Rajya Sabha, Bhubaneswar Kalita, resigned from the party and the Upper House before Union Home Minister Amit Shah proposed the resolution to revoke Article 370 which gave special status to Jammu and Kashmir.

On Tuesday, outgoing Congress President hit out at the government and said abuse of executive power had grave implications for national security.

“National integration isn’t furthered by unilaterally tearing apart J&K, imprisoning elected representatives and violating our Constitution. This nation is made by its people, not plots of land,” Gandhi tweeted.

“This abuse of executive power has grave implications for our national security,” he said.

Senior Congress leaders in the Rajya Sabha and the Lok Sabha have opposed the government’s decision to revoke Article 370 and split the state. 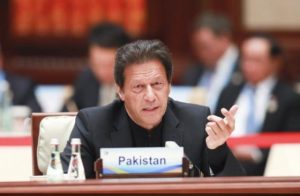 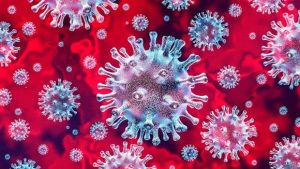 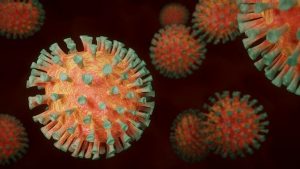