New Delhi (2 Min Read) : The Congress on Saturday demanded a judicial probe into the December 3 Bulandshahar violence that led to killing of Inspector Subodh Kumar Singh, saying the Yogi Adityanath-led BJP government in Uttar Pradesh was “shielding” the perpetrators.

“It has been nearly four weeks and the police are still clueless about the killers of Singh. Chief Minister Adityanath, at times sniff a political conspiracy and at times pats his own back, but has done nothing to catch the killers.

“Bulandshahr is not an isolated incident. Ever since the BJP came to power, there have been numerous incidents where BJP leaders and their goons have threatened, humiliated and insulted and attacked police officers,” Babbar told the media here.

Pointing to the Adityanath focusing only on cow slaughter instead of probing Singh’s killing, Babbar said only a judicial enquiry headed by either by a Supreme Court judge or the Allahabad High Court Chief Justice can provide justice and unravel the truth.

“Since Narendra Modi came to power in 2014, mobocracy has been steadily gaining grounds. There have been numerous incidents of violence and killings across the country but no action has been taken in any case. When the rulers give patronage to mobocracy, administration is rendered helpless,” he said.

Babbar pointed to the remarks of BJP MLA Devendra Singh to emphasise how the Adityanath regime was trying to shield Singh’s killers.

Singh, on Friday had claimed that “Inspector Subodh shot himself in haste when the mob got too aggressive”.

Claiming that under BJP rule there was complete anarchy in Uttar Pradesh and women, as well as ordinary citizens were not safe, Babbar said the Adityanath government has lost the right to continue and demanded that a judicial probe be immediately ordered in to the Bulandshahr incident. 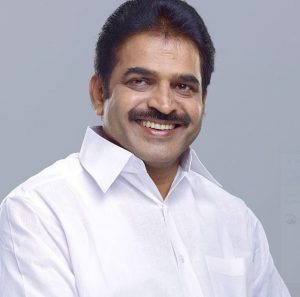 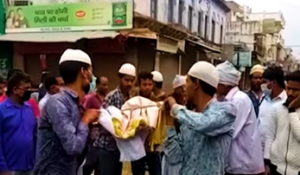