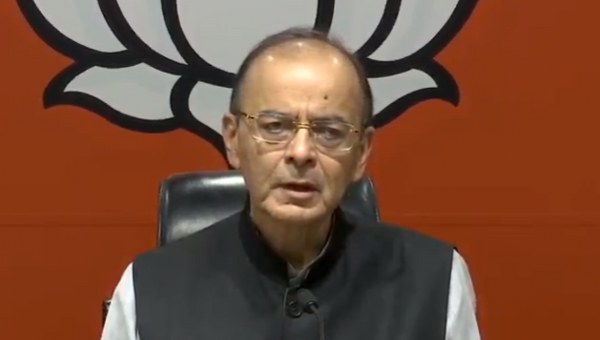 The senior Bharatiya Janata Party (BJP) leader also hit out at the Congress for taking credit for the anti-satellite missile A-SAT and claimed that the scientists had the capability to build the missiles a decade ago but the then government had not given them the permission.

“It’s a historical day. The capability we have achieved today, was earlier only with the US, Russia and China,” Jaitley told reporters, hours after the Prime Minister announced that an A-SAT missile successfully targeted a live satellite in space 300 km away in a low earth orbit.

Jaitley said when India had test-fired the Agni-V missile in April 2012, then DRDO chief V.K. Saraswat had said that India could now develop an anti-satellite missile but the government had not given its nod.

“Indigenous technology and scientists were ready since last decade. The government had no clarity to give permission. Those, who are patting their back for their failures, should remember that there are many footprints in their stories. The process started in 2014 after the Prime Minister (Narendra Modi) gave the permission.
`
“It’s a huge achievement… Not only we have become space power but we are now in Big 4. We should not forget that tomorrow’s wars will not be the same as yesterday’s wars. It has happened in country’s interest and its speciality is that it is 100 per cent indigenous. India has got the power to destroy,” Jaitley said.

Congress spokesperson Randeep Surjewala had earlier said the “building blocks” of this mission were laid in 2012 during the UPA rule.

Jaitley said: “It’s a milestone in his (Modi) vision of making India’s security doctrine advance. Not only our security has been strengthened but we are also able to compel others to maintain peace in this region. It’s a monumental step forward as far as India is concerned.”

He rejected the opposition charges that the Prime Minister announced the DRDO success for publicity mongering and that it is in violation of the model code of conduct (MCC).

“This has something to do with India and not the BJP. From days of Jan Sangh, nationalism is at its core and it is that philosophy which is guiding the Prime Minister in taking the steps further… The very fact that he is a leader who is thinking of tomorrow, not only in relation to economy, not only in relation to national security but also in terms of technology, shows PM’s vision. It shows the country is in safe hands,” Jaitley said

“The lower they go, stronger we will emerge,” he added.

The Finance Minister said that as far as the charge related to violation of MCC is concerned, India’s nuclear programme is not new but a continuing programme.

“It can’t be put to a halt because it does not suit to West Bengal Chief Minister or any other political leader. It will continue 365 days a year — be it elections or not.

West Bengal Chief Minister Mamata Banerjee had earlier accused Modi of violating the MCC, calling it another “limitless drama” and publicity mongering by the Prime Minister.

“After their historical blunder during Pulwama and Balakot, the history had given the opposition an opportunity to rectify their mistakes. When scientists strengthened country’s security, they should have stood behind it as it is a matter of national security and geopolitical situation.

Attacking the opposition, in a lighter vein, Jaitley said: “The word I am going to use is not for any political friend but it reminds me of a similarity of the proverb that when a wise man points at the moon, an idiot looks at his finger.” 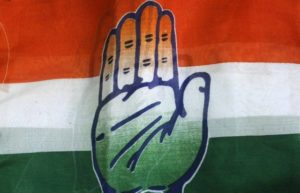