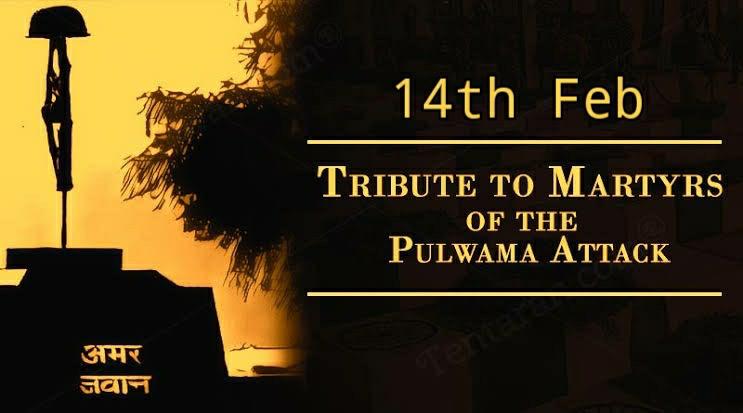 Srinagar: Commemorating 40 of its men martyred in the terror attack in Pulwama district a year ago, the Central Reserve Police Force on Friday renewed its resolve to weed out militancy from Jammu & Kashmir.

Speaking on the first anniversary of the terror attack at Lethpora in Pulwama, 25 kms from Srinagar, CRPF Special Director General Zulfikhar Hassan said that all terror outfits operating in Kashmir have since been decimated.

“Terrorists are on the backfoot, we hope the coming days will be peaceful,” Hassan said.

He said that Indian security forces had made concerted efforts against terrorism after the Pulwama attack. The main terrorists involved were neutralised and those who supported them to carry out the attack were arrested, Hassan said.

WE DID NOT FORGET, WE DID NOT FORGIVE: We salute our brothers who sacrificed their lives in the service of the nation in Pulwama. Indebted, we stand with the families of our valiant martyrs. pic.twitter.com/GfzzLuTl7R

“Investigations into the terror attack are on in the right direction. We have made huge progress,” the officer said.

He asserted that the bereaved families were most important for the CRPF.

Earlier, a solemn ceremony was held at Lethpora to remember the martyred CRPF jawans. Senior officers and jawans commemorated their martyred colleagues with moist eyes and paid floral tributes to them.

A memorial wall dedicated to the fallen jawans was also inaugurated, apart from a blood donation camp on the spot.

“We are sad today that these jawans are not with us. But we are also happy that those who carried out this cowardly attack have been eliminated,” said Sanjay Kumar Rai, a CRPF jawan, present at the ceremony.

“We want to give out a message to the bereaved families that the killers of your children have been punished,” he said.

Meanwhile, a special guest was present at the ceremony to mark the first anniversary of the 40 CRPF men killed in Pulwama attack on February 14, 2019.

Umesh Jadhav, 40, from Bangalore travelled 61,000 kilometres covering 16 states to meet with each of the families of the CRPF jawans killed in the Pulwama attack. He spent time with families of each of the jawans who laid down their lives.

He has collected soil from the homes of each of the jawans who died in the attack and brought it back in a metal pot and placed it in front of the memorial wall with names of the dead CRPF jawans inaugurated at Pulwama.

“This is a mark of respect for the martyred CRPF jawans,” Jadhav said.

He said he has no financers and sponsors and it is his way of showing respect for the deceased jawans.

“India stands with them, this is my message to the armed forces of the country,” Jadhav said. “This is my small effort to show respect for the martyrs.”

He said CRPF supported him all through his mission with documents and details of all the martyred jawans.

“I want to show the respect that a common man has for the security forces,” he said. 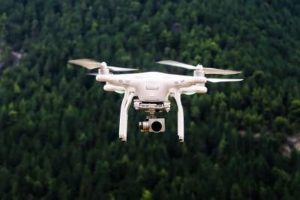 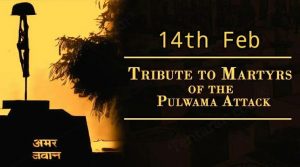