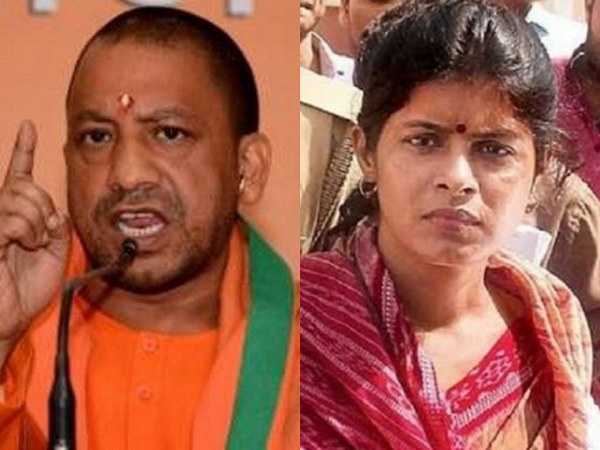 Lucknow: Chief Minister Yogi Adityanath on Saturday summoned state minister Swati Singh after an audio clip went viral wherein the state minister is heard lashing out at a police officer for registering an FIR against the Ansal group.

The 36-second audio clip of the conversation between the minister and Lucknow cantonment Circle Officer Beenu Singh went viral on social media on Friday.

Adityanath has also sought a report from the Director General of Police (DGP).

After media persons reached Swati Singh’s residence here, the angry minister refused to answer them. Her staff also misbehaved with the reporters.

In the audio clip, Singh was heard yelling at the police officer over an FIR against Ansal Developers.

“Fake cases are being registered. High command has clear directions that no case will be registered against Ansal. It’s a high-profile matter. The investigation is underway. The CM is aware of the case,” the state minister can be heard saying to the police officer in the audio clip.

“The report has been registered following an investigation,” the police officer replies.

“It’s false. Close the case,” the minister says, asking the cop to visit her office “if she wants to continue”.

Swati Singh said that she made the call to the police officer from her PSO’s mobile phone.

“CO has made the audio clip viral,” the minister claimed.

However, the police officer has rejected her claim.

An investigation is underway against the Ansal Group in a fraud case. Several people from the real estate group, including its chairman, are accused of being involved in the case. 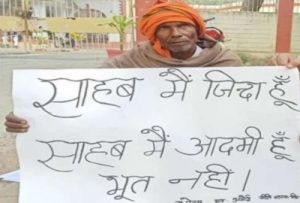 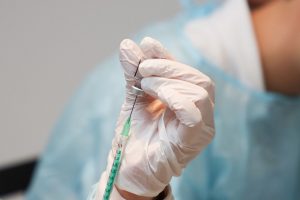 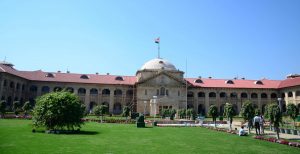