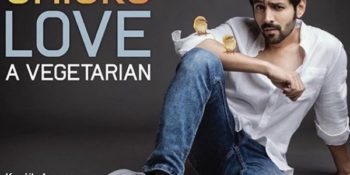 With baby chicks perched on his hand, Kartik’s photo for the ad was shot by ace photographer Errikos Andreou.

“It only took one video of animals suffering and dying in the meat industry to convince me to go vegetarian. The kindest thing anybody can do for cows, pigs, chickens, and all animals is to stop eating them,” Kartik said in a statement.

Last year, the actor was chosen as India’s Hottest Vegetarian by PETA. Among the actresses, Anushka Sharma was the chosen one. 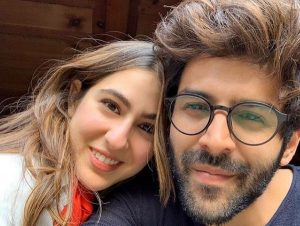 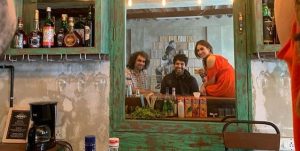 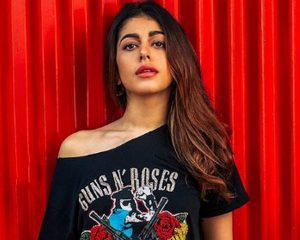