Raipur :  At least nine CRPF personnel were killed and two injured when Maoists blew up an anti-landmine vehicle of the 212 CRPF Battalion in Sukma district of Chhattisgarh on Tuesday, said a senior police official.

The blast was followed by a heavy exchange of fire between the security forces and the Maoists in which the Maoists also suffered a severe blow, said Vivekanand Sinha, Inspector General (IG) of Police, Bastar.

The exchange of fire was going on till the time of reporting.

The CRPF personnel were on routine patrolling in Palodi in Kishtaram area of Sukma district when the Naxalites set off an improvised explosive device (IED), blowing up the vehicle at around 11 a.m., Sinha said.

There were 11 troopers in the anti-landmine vehicle, according to the officer.

A large force has been sent to the spot, Awasthi said, adding that there could be more landmines in the area.

All the hospitals here are on high alert to keep beds ready for more possible casualties.

A CRPF camp is three km away from the spot.

Meetings of senior police officials are going on in the police headquarters and they are keeping a watch on all the updates.

“Today’s IED blast in Sukma, Chhattisgarh is deeply distressing. I bow to each and every security personnel who attained martyrdom while serving the nation. My heartfelt condolences to the families of those personnel who lost their lives in Sukma blast.

“I pray for the speedy recovery of the injured jawans. I spoke to DG @crpfindia regarding the Sukma incident and asked him to leave for Chhattisgarh,” Singh said in a tweet.

Earlier in the day, an encounter took place between CRPF personnel and Maoists in Sukma district but the Left-wing ultras fled after the CRPF returned their fire.

This is the third major incident in the area in the past one year. In March 2017, as many as 11 jawans lost their lives in a Naxal attack. In December 2017, the Naxals torched 27 vehicles involved in road construction in Sukma district. 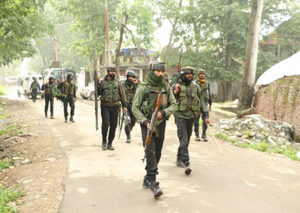 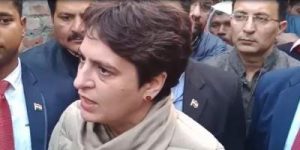 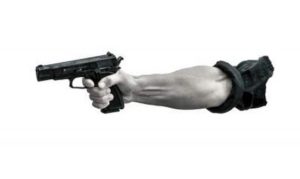