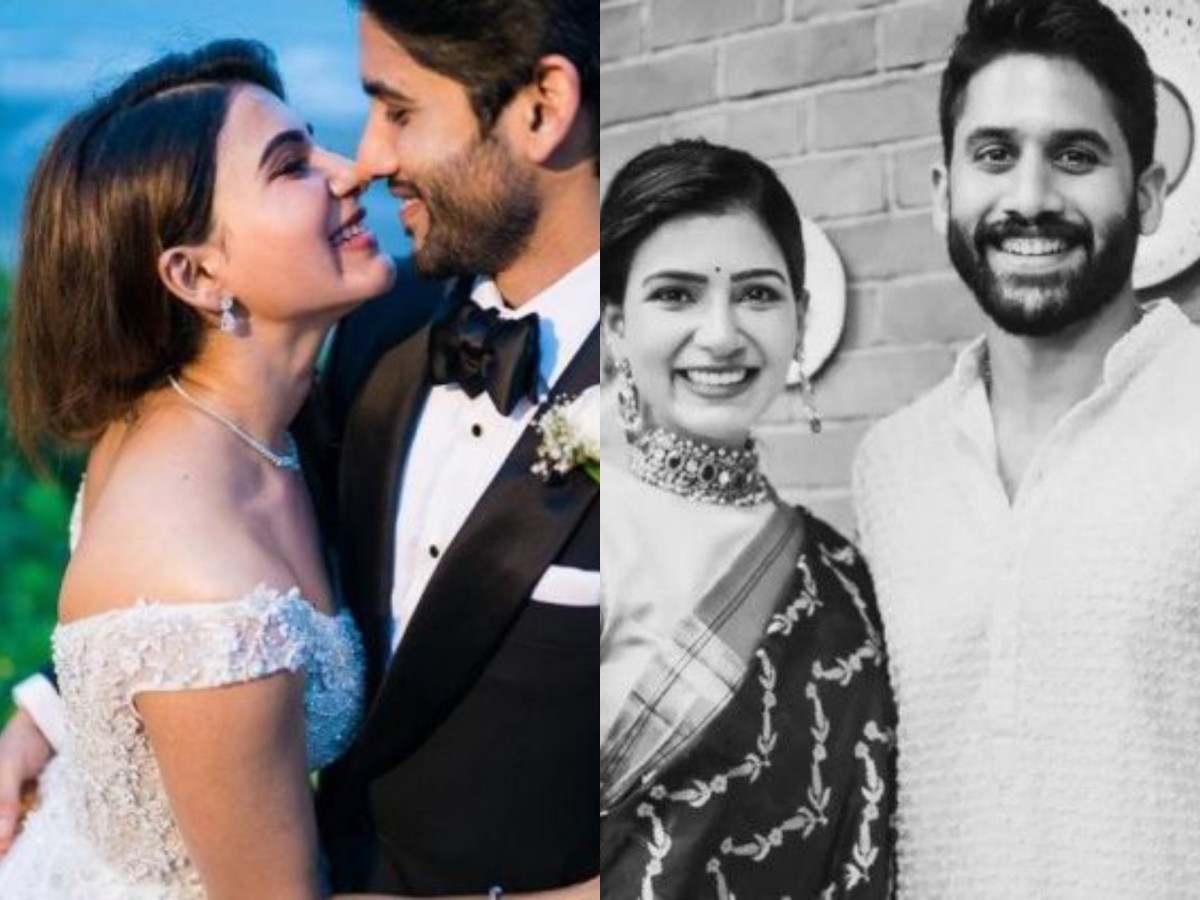 Hyderabad | On a placid Saturday, as India quietly observed the 152nd birth anniversary of the Father of the Nation, Tollywood’s ‘It’ couple and Internet favourites shook up the news cycle by choosing to announce their break-up, ending weeks of suspense and speculation over the status of their marriage.

A terse statement on Samantha Akkineni’s social media handles clarified that the couple have decided to move on. Her estranged husband, Naga Chaitanya, who’s basking in the success of his latest movie, ‘Love Story’, also confirmed the news on his handles. As did the Telugu superstar Nagarjuna, Naga Chaitanya’s father, who in his carefully worded tweet declared that Samantha “will always be dear to us”.

The end comes a few days short of their fourth wedding anniversary. Theirs was a fairy-tale wedding in Goa, preceded by quite a long courtship kept under wraps while they serenaded each other in a couple of Telugu movies.

On screen, the pair exuded an innocent charm with ‘Ye Maya Chesaave’, Gautham Menon’s 2010 romnatic drama that launched debutant Samantha. It was followed by a couple more silver-screen outings, including ‘Majili’, and finally the Nagarjuna home-production ‘Manam’, which sealed Samantha’s place as a bona fide member of the Akkineni family.

It was a match made in tinseltown heaven, it seemed at the time.

He, the son of a leading Tollywood star, and scion of the Akkineni film family. And she, a talented artiste who had earned her place in the southern film industry — first in Tamil and later in Telugu.

Over the past few years, Samantha has matured into a consummate professional, proving her golden touch in films, television, endorsements, and also on OTT, where she made her entry with a rather controversial role in the second season of the hit series, ‘The Family Man’, starring Manoj Bajpayee.

Looking back, observers believe that clouds were gathering in the couple’s marital heaven around the same time she was facing censure from Tamil groups on her role in the series as a Sri Lankan Tamil militant.

The first sign of trouble in paradise was when she deleted the ‘Akkineni’ tag from her social media IDs. Even as fans and the media speculated on the implications of her move, there was silence from all quarters.

Will Tollywood remain the same after Saturday’s turn of events? Compared to Chaitanya, Samantha has been more prolific. Associated with projects of almost all leading stars and production houses, she has earned a formidable reputation for her talent and professionalism. She had recently declared that Hyderabad is her home. She is equally at ease in film industries across languages.

Chaitanya, on the other hand, has maintained a low profile, although his latest movie, ‘Love Story’, directed by Shekhar Kammula, has been well-accepted at the box-office. Unlike in the past, when ‘star couples’ implied a package deal for filmmakers, today’s tinsel town couples come without such baggage. It applies to Chay and Sam too.

Living a compartmentalised life, their move to go their different ways will likely not have much of an impact in their professional arena. But for millions of fans and on-screen romance lovers, the development has come a dampener. And the big question that hangs over it is whether the parting will be as seamless as it is being made out to be. 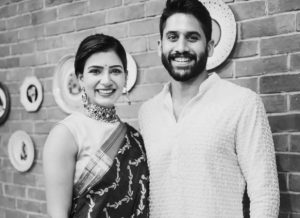 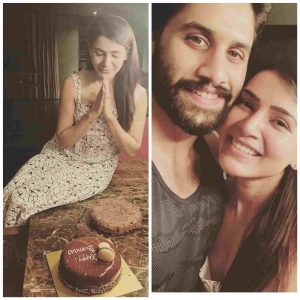