New Delhi: The Central Board of Secondary Education (CBSE) will now be releasing the complete datesheet for the remaining board examinations of class 10 and class 12 on Monday, which was earlier to be announced at 5 p.m. on Saturday.

In a series of tweets, Union Human Resource Development Minister Ramesh Pokhriyal Nishank first made the announcement for the datesheet release and later said it will be announced on Monday.

“The CBSE is taking into consideration some additional technical aspects before finalising the datesheet of board classes. Due to this, the datesheet of Class 10 and 12 examinations will now be announced on Monday,” he tweeted in Hindi.

#CBSE is taking into consideration some additional technical aspects before finalizing the datesheets of the board exams of classses 10th and 12th, due to which, the datesheets will now be released by Monday i.e. 18-05-2020. Inconvenience caused is sincerely regretted.

Earlier in the day, he said: “Attention Students! Releasing the datesheet for CBSE Board Examinations for Class 10th and 12th today at 5.00 p.m.”

Pokhriyal had already announced that the CBSE class 10 and 12 examinations would be conducted between July 1 and July 15.

The board exams for class 10 will be only for the students from northeast Delhi, but for Class 12 it will be nationwide.

All the examinations, including those of board classes, were suspended in March amid the coronavirus pandemic. While Delhi Education Minister Manish Sisodia had demanded that the students should be evaluated on the basis of their performance in the internal exams, the CBSE said it will hold the exams for these classes.

Nishank later said that no examination will be held for class 10 students nationwide, except for students from northeast Delhi. He had assured that “an adequate time of 10 days will be given to all students for the preparation of exams.”

The CBSE had postponed examinations in some parts of northeast and east Delhi between February 26 and March 7, in view of the safety of students after communal violence took place in the area.

Board Exams, CBSE, CBSE board, Datesheet 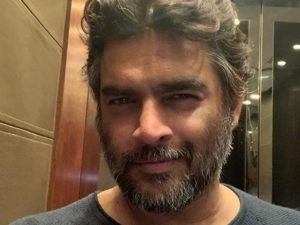 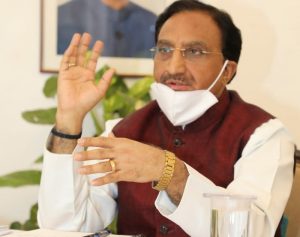