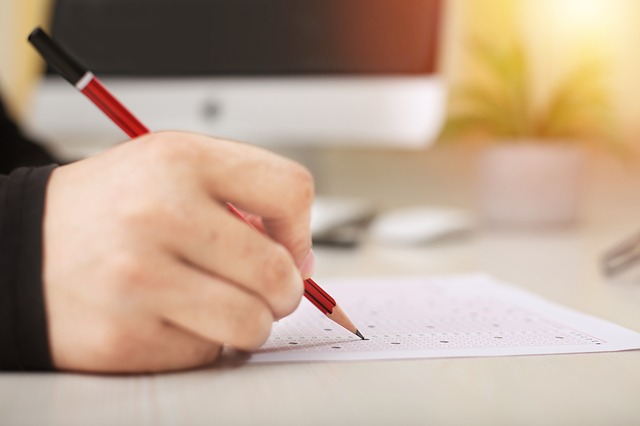 He repeated his earlier assurance saying that “an adequate time of 10 days will be given to all students for the preparation of exams.”

The Central Board of Secondary Education (CBSE) had postponed examinations in some parts of north-east and east Delhi between February 26 and March 7 in view of the safety of students after violence related to Citizenship Amendment Act spread rapidly in the area.

Students could not reach the examination centres at many places.

The minister’s announcement comes in contrast to CBSE’s earlier announcement on April 29, where it had been said that the exams would be conducted after the lockdown is over.

An adequate time of 10 days will be given to all students for the preparation of exams.#EducationMinisterGoesLive pic.twitter.com/xjj7qszUZZ

The CBSE had then tweeted: “Recently there has been a lot of speculation regarding CBSE Class 10th Board exams. It is reiterated that the board’s decision to hold the exams for 29 subjects of Class 10 and 12 stands the same as mentioned in the circular dated April 1, 2020.”

It is now clear that the students of north-east Delhi who could not appear in the Board examinations of Class 10 and 12, will be given another opportunity. 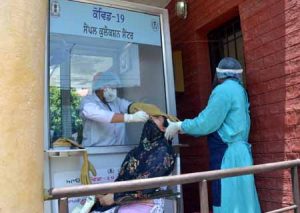 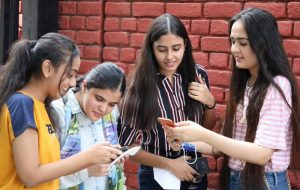