London, Jan 8 : The UK’s Secretary of State for Northern Ireland on Monday resigned while Prime Minister Theresa May embarked on the most substantial cabinet reshuffle since losing her party’s majority in June. Most senior ministers are expected to keep their posts. Following a meeting with Conservative leader May, 50-year-old James Brokenshire, whose job had […]

London, Jan 8 : Opening hours for all public houses and bars in Britain will be extended on two nights in May to let people celebrate the wedding of Queen Elizabeth II’s grandson Prince Harry to US TV star Meghan Markle. The couple will marry at Windsor castle on May 19. British Secretary Amber Rudd […]

London, Jan 6 : Watching forensic science dramas and crime shows such as Sherlock Holmes or the CSI: Crime Scene Investigation may not give potential criminals the ability to conceal a crime, a study has found. Challenging the so-called “CSI effect”, which claims criminals who watch crime shows are more likely to evade capture, psychologists […] 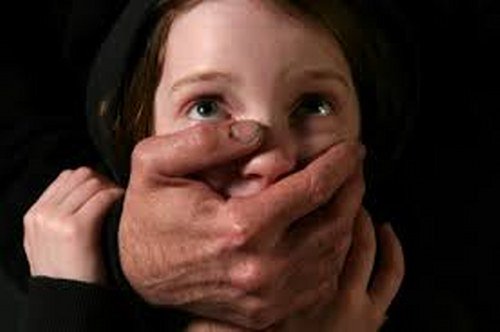