Melbourne, Jan 23 : World number one Rafael Nadal was forced to retire hurt in his quarterfinal match with Croatia’s Marin Cilic at the Australian Open on Tuesday. After hitting the ball well and looking in top form, the Spaniard’s injury came as a huge disappointed to tennis fans, reports Xinhua news agency. Up in the […] 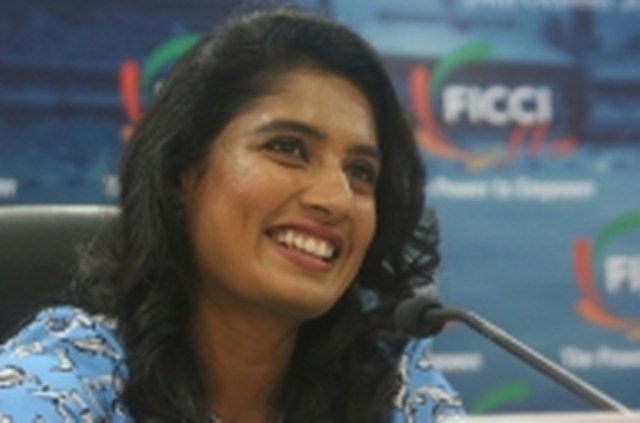 Mumbai, Jan 23 : Contrary to the men’s cricket team that decided against playing any warm-up fixtures in the run-up to the ongoing Test rubber against South Africa, the Indian women team skipper Mithali Raj on Tuesday insisted on playing a few practice games ahead of the limited overs series against the South African women. The […]

New Delhi, Jan 23 : Star all-rounder Harmanpreet Kaur will lead the Indian women’s team in the five-match T20 rubber against South Africa, starting February 13 at Potchefstroom. Ahead of the T20I series, the Indian women under Mithali Raj will play South Africa in a three-match ODI series, which starts at Kimberly on February 5. “The […]

Johannesburg, Jan 23 : Former South Africa captain Graeme Smith has raised fingers at India skipper Virat Kohlis leadership credentials, asking if he really is the right choice for captaincy in the longer run. The 29-year-old Kohli, who started his captaincy stint with impressive wins at home against top teams, is facing severe criticism after his […] 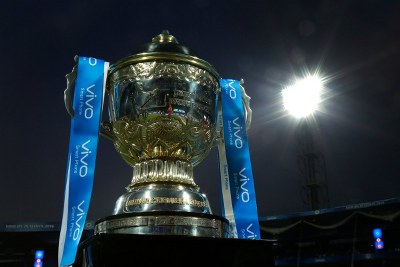 Mumbai, Jan 22 : The 11th edition of the cash-rich Indian Premier League (IPL) will be held from April 7 to May 27 with revised timings, the IPL Governing Council (GC) announced here on Monday. Accepting broadcaster Star Sports’ request, the IPL GC, which met here on Monday, has also allowed a shift in the timings […]

Kolkata, Jan 22 : Out-of-favour India batsman Suresh Raina is hopeful of an India comeback “soon” after recently clearing the ‘yo-yo’ fitness test which is mandatory to stay in contention for the national side. Raina’s fitness was one of the things that has kept him out of the national side. It’s been more than two years […]

Johannesburg, Jan 22 : India coach Ravi Shastri on Monday said a few more days of practice in South African conditions would have made the difference in the ongoing three-match Test series. India were outplayed in the first two Tests and have already conceded an insurmountable 0-2 deficit. The coach also said that just before the […]

Kolkata, Jan 22 : South Africa-bound chinaman Kuldeep Yadav on Monday said he is in good rhythm ahead of the six ODIs and three T20 internationals there after playing six matches in the ongoing Syed Mushtaq Ali T20 tournament. “So far it has been good. I have played the full T20 season (Syed Mushtaq Ali). […]

Melbourne, Jan 22 : India’s prospects in men’s doubles competition of the ongoing Australian Open ended on Monday after Rohan Bopanna and Divij Sharan lost their respective third round matches here. Playing with their respective partners, Sharan and Bopanna pushed the matches to third set but weren’t able to extend their stay in the draw. On […] 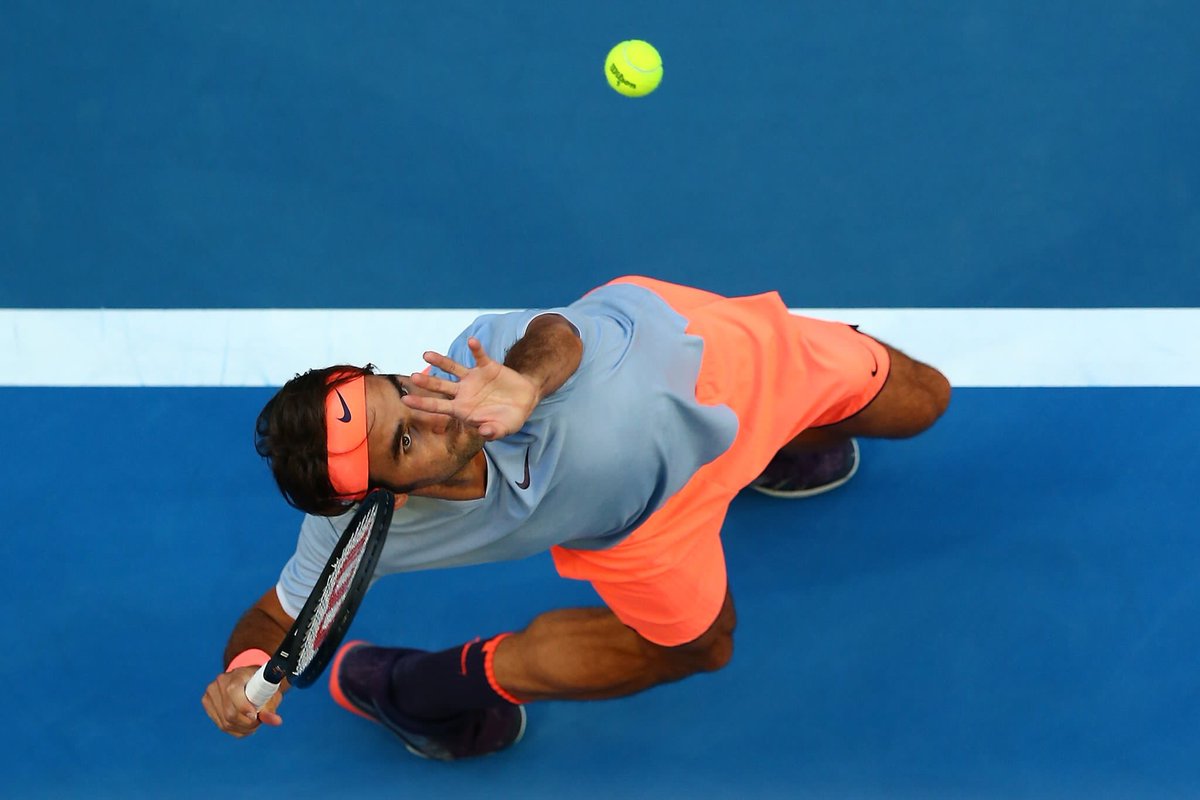