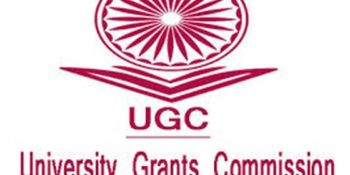 New Delhi :  The University Grants Commission (UGC) has asked higher learning institutions to send data of complaints received against caste-based discrimination during the period 2017-18 and action taken by them to curb such incidents.

A circular issued on June 4 asked the 958 central, state, and private universities in its list to send the data of complaints received by them and also by their constituent colleges.

The information sought from the varsities include the number of complaints received, number of those resolved, incidents where suicidal type of action reported in the complaint, action taken against the officials, and the address of the website where one can report such complaints.

The commission has also asked the universities to give reason for not maintaining the website, in case they have not.

The universities were also asked to advise their officials and faculty members to be “more sensitive while dealing with caste discrimination”. 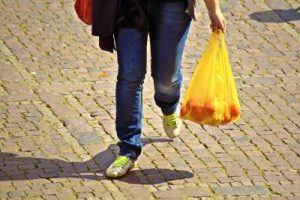 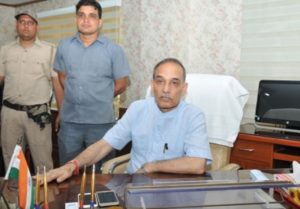 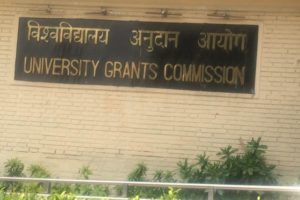