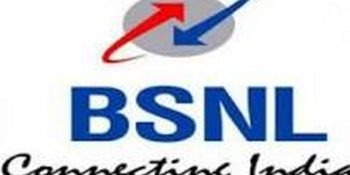 New Delhi: The Union Cabinet on Wednesday approved the much-awaited 4G spectrum allocation to ailing telecom PSUS — BSNL and MTNL — and gave in-principle approval to their merger while allowing them to raise sovereign bonds of Rs 15,000 crore for their revival.

The allocation of 4G spectrum to them would be done at 2016 prices and administratively.

“BSNL & MTNL will raise a sovereign bond of Rs 15,000 crore for their revival and assets of both the PSUs worth Rs 38,000 crore will be monetized. The cabinet also approved an attractive VRS package for the employees which has been slightly tweaked from the original Gujarat model. Government will provide 4G spectrum on an administrative allocation basis. The cabinet has also given in-principle nod to the merger of BSNL and MTNL and till modalities are in place, MTNL will be a subsidiary of BSNL,” Telecom Minister Ravi Shankar Prasad said at the briefing after the cabinet meeting.

Cut-throat competition and entry of Jio on free voice and cheap data prices led to consolidation in the Indian telecom sector with many small telcos shutting shop under losses and currently only Jio, and Airtel are left along with the merged entity of Vodafone and Idea.

MTNL is listed but has its net worth already eroded. BSNL is unlisted. MTNL operates in Delhi and Mumbai while BSNL operates in rest of India and mostly in the hinterlands.

The PSUs’ merger have been discussed many times earlier in the last 10 years but due to HR and listing issues, it never could be taken up. BSNL has an estimated loss of Rs 14,000 crore in 2019 fiscal and MTNL has been in deep losses. BSNL is a 3G mobile player with sporadic 4G services on hotspots and on old 1900/2100 spectrum bands. It has 12 crore mobile subscribers and a 11 per cent market share. 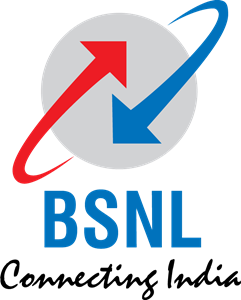 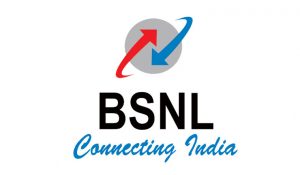