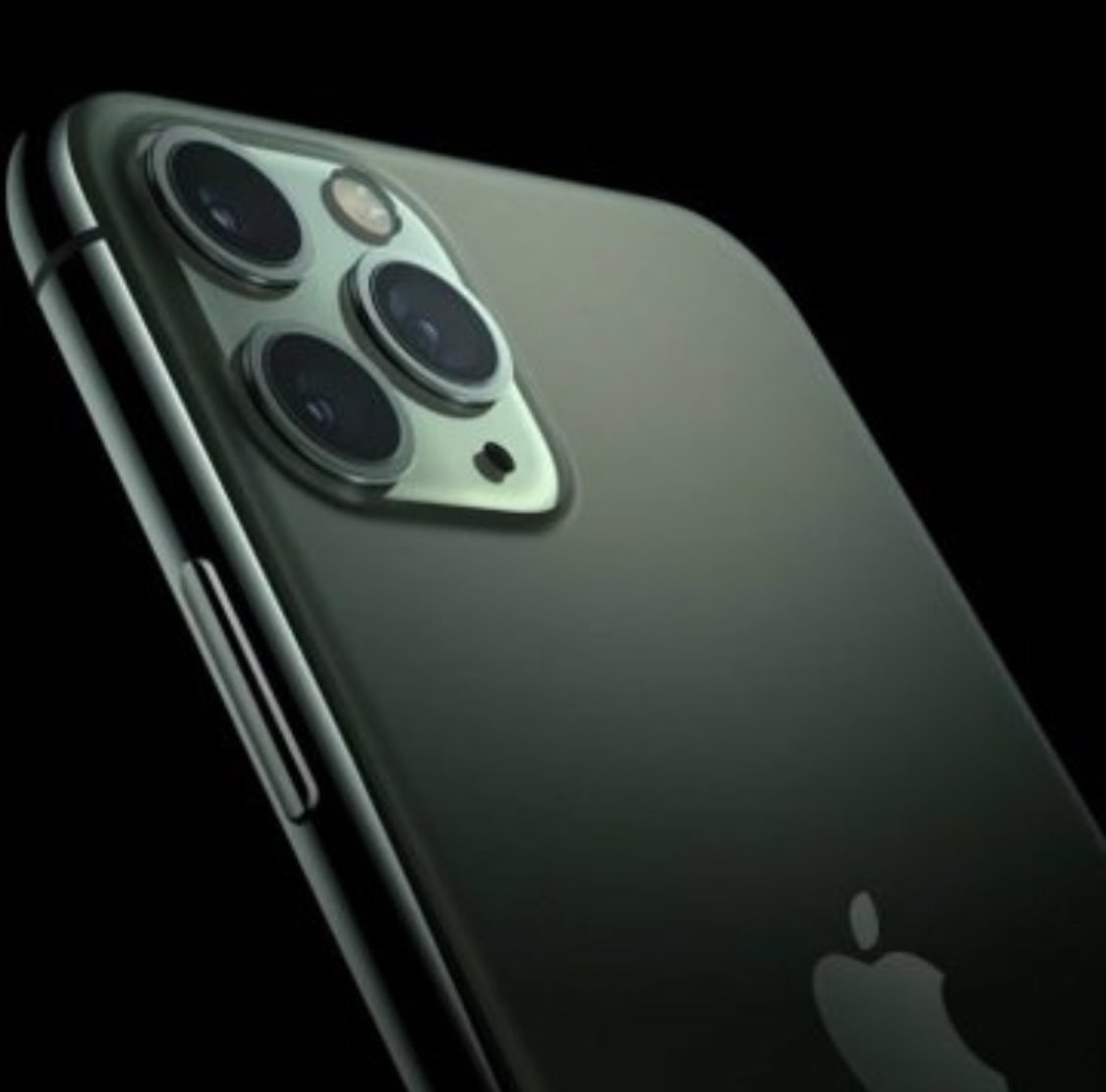 Cupertino (California): Apple has announced India pricing of newly-launched iPhones — available in the country from September 27 — and the starting iPhone 11 model (64GB) with dual camera rear setup will cost you Rs 64,900.

Apple TV+ will be available on the Apple TV app for Rs 99 per month with a seven-day free trial.

Starting from Tuesday, customers who purchase any iPhone can enjoy one year of Apple TV+ for free.

The gaming service Apple Arcade on the App Store will be available with iOS 13 as a subscription for Rs 99 per month and is launching with a one-month free trial.

Users get unlimited access to the entire catalog of over 100 new, exclusive games, all playable across iPhone, iPad, iPod touch, Mac and Apple TV.

iOS 13 will be available on September 19 as a free software update for iPhone 6s and later.

Additional software features will be available on September 30 with iOS 13.1, announced Apple. 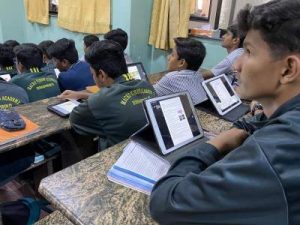 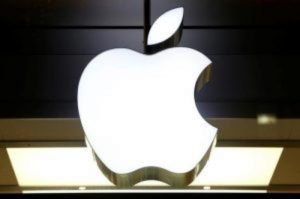 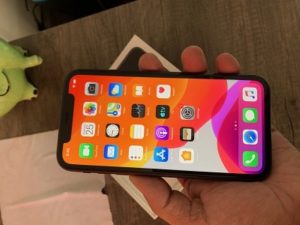