A video of a bull travelling solo onboard a passenger train in Jharkhand is going viral on social media.

The video was filmed by a passenger who later shared it on social media and it went viral.

A passenger in the video could be heard saying that the bull was boarded by some 10-12 people at Mirza Chowki station. The bull was tied up with the seat.

He further explained that the men said that the bull be deboarded at Sahibganj station. The passenger is also heard saying that he does not who these men were.

The passenger said that those who made bull to board the train were local people and were 10 to 12 in number. 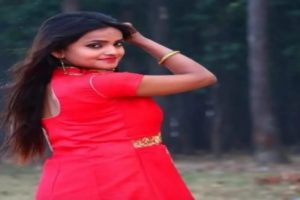