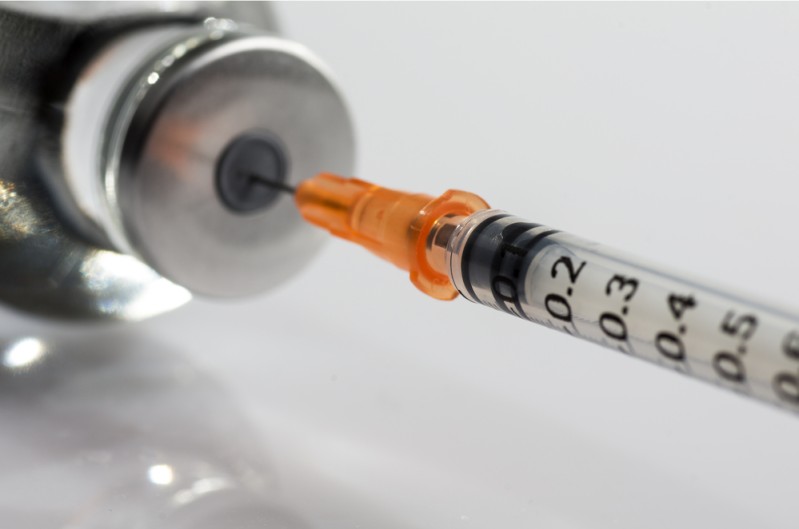 London | Although the Omicron variant of Covid has been shown to evade vaccines, two new studies led by the UK health agency showed that a third booster dose increases vaccines’ effectiveness by 88 per cent.

The studies, led by the UK Health Security Agency (UKHSA), found a substantial reduction in risk of hospitalisation for Omicron cases after three doses of vaccine compared to those who are unvaccinated.

The first study showed that the risk of hospitalisation is 81 per cent lower after three doses compared to unvaccinated Omicron cases.

Previous studies note that vaccine effectiveness against symptomatic disease continues to be lower for Omicron than for Delta with waning by 10 weeks after the third dose.

In the second study, the researchers linked symptomatic cases to hospitalisation data.

They found that after three doses of vaccine, the risk of hospitalisation for a symptomatic case identified with Omicron through community testing was estimated to be reduced by 68 per cent when compared to similar individuals with Omicron who were not vaccinated.

However, combined with the protection against becoming a symptomatic case, this gives a vaccine effectiveness against hospitalisation of 88 per cent for Omicron after 3 doses of vaccine, the study showed.

“That’s a big boost of protection for third dose vaccine vs hospitalisation from Omicron infection,” Eric Topol, a physician-scientist and professor of molecular medicine and director of the Scripps Research Translational Institute, said in a tweet.

That's a big boost of protection for 3rd dose vaccine vs hospitalization from Omicron infectionhttps://t.co/gVl5c5o9nl
Vaccine effectiveness increased from 52% (due to 2-dose waning after 6 months) to 88% after the 3rd dose pic.twitter.com/c63Mpx8ClA

“Vaccine effectiveness increased from 52 per cent (due to 2-dose waning after 6 months) to 88 per cent after the third dose,” he added.

Although waning is seen in the effectiveness against symptomatic disease, there is insufficient data to assess the duration of protection against hospitalisation, which is expected to last longer, the researcher said.

The study also showed that effectiveness of booster doses was lower for Omicron compared to Delta. Among those who had received 2 doses of AstraZeneca, there was no effect against Omicron from 20 weeks after the second dose.

Among those who had received 2 doses of Pfizer or Moderna, effectiveness dropped from around 65 to 70 per cent down to around 10 per cent by 20 weeks after the second dose.

Two to four weeks after a booster dose vaccine effectiveness ranged from around 65 to 75 per cent, dropping to 55 to 70 per cent at 5 to 9 weeks, and 40 to 50 per cent from 10+ weeks after the booster, the studies showed.

“These estimates suggest that vaccine effectiveness against symptomatic disease with the Omicron variant is significantly lower than compared to the Delta variant and wanes rapidly,” the UKHSA said. 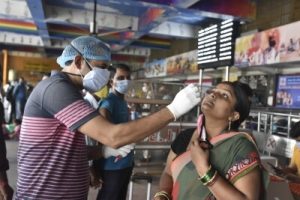 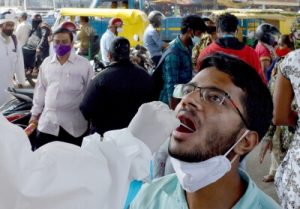 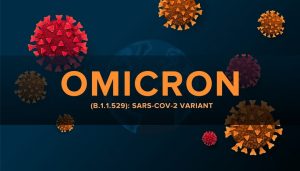