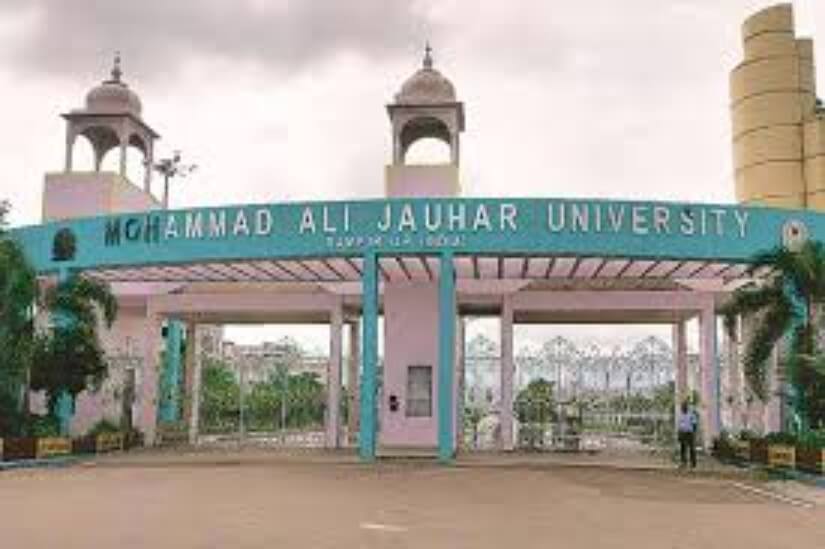 The recovery has been reportedly made on the information provided by two friends of SP MLA Abdullah Azam, who were arrested earlier.

The police have also recovered a government cleaning machine buried deep in a five feet pit.

According to the police spokesman, the books were stolen from Madrasa Alia in 2019.

Additional Superintendent of police (ASP) Sansar Singh told reporters that the books of Madrasa Alia have been recovered from Jauhar University.

In UP’s Rampur, machine used for sanitation purpose belonging to the local municipal corporation was found buried in the campus of Jauhar University. The recovery comes after arrest of two suspects claimed to be close to SP MLA Abdullah Azam Khan. pic.twitter.com/yteXyQh34T

Azam is an accused in this theft incident.

The police had arrested Salim and Anwar, friends of MLA Abdullah Azam, three days ago on the basis of a viral video for gambling.

The cleaning machine of the municipality that was dug out in Jauhar University, is said to be worth crores of rupees and was bought by the Rampur municipality for cleaning during the SP government.

The same machine was recovered by the police during excavation on Monday.

The police registered a report in this case against SP leader Azam Khan, his son Abdullah Azam, former municipal president Azhar Khan, Sultan Mohammad Khan, Anwar Hussain, Salim and Talib on the basis of the complaint of Walker Ali Khan. 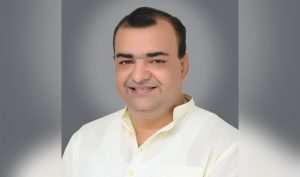 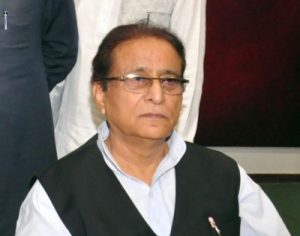 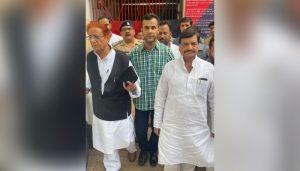 Azam Khan greeted by Shivpal Yadav after he is released from Sitapur jail (Photo: IANS)