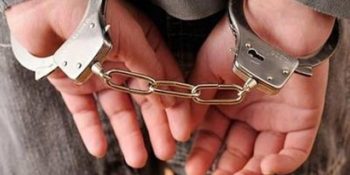 Agra: In a shocking incident on Monday, bodies of a 50-year-old school owner and 45-year-old school principal were found buried inside a school premises in Kaulakha area in Agra’s Tajganj police circle.

The other victim, identified as Vijay Kumar Jha, was a resident of Indrapuram and was the principal of Sainik Bharti Inter College.

The two had been missing since Friday morning, with their phones switched off after after they left home around 10 a.m.

On Sunday, the police recovered the two bodies from Dr B.R. Ambedkar School premises and sent them for autopsy.

According to the police, four men — identified as Dheeraj, his two brothers Sandeep and Neeraj, and their friend Vijay Singh — have been accused of the murder of Lavania and Jha.

All the four men have been booked under IPC Sections 302 (murder) and 201 (causing disappearance of evidence of offence, or giving false information to screen offender).

Station House Officer of Tajganj, Anuj Kumar said: “Dheeraj was running Lavania’s Dr B.R. Ambedkar School on rent for the past several years. He failed to pay rent in the past two years and owed Lavania some money. On Friday morning, when Jha, went to Ambedkar School to collect the pending rent from Dheeraj, the two engaged in a heated argument, after which Dheeraj, along with Sandeep and Vijay Singh, allegedly strangled Jha to death.”

As the accused were making arrangements to dispose of Jha’s body, Lavania came to meet Dheeraj at Ambedkar School and asked for Jha’s whereabouts since his motorbike was parked inside the school premises.

Dheeraj lied to Lavania and claimed that Jha had left a moment ago. However, when Lavania called on his number, the phone which was in Dheeraj’s pocket, began to ring.

Later, Lavania spotted Jha’s body which was kept hidden behind the curtain of Dheeraj’s office. By the time, he could alert anyone about the murder, Dheeraj and his brother Sandeep and friend Vijay Singh strangled Lavania to death too. They buried the two corpses inside the school premises.

SSP Agra Jogendra Kumar said: “The dual murder case was solved within 12 hours of first information received by local police. The team has been rewarded with Rs 25,000 cash.” 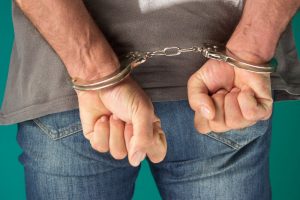 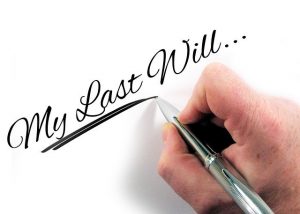