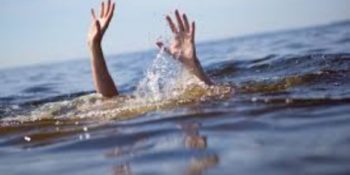 Palghar (Maharashtra), Jan 13  A boat with at least 40 students on board capsized off the Dahanu coast in Maharashtra on Saturday, an official said. Following a massive search and rescue operation, 32 of them were saved from the Arabian Sea.

A search was on to find the remaining missing students amidst fears of some casualties. The boat had set off from the Parnaka Beach here.

The Indian Coast Guard (ICG) is helping the police and maritime authorities in the combined sea and air operations.

The ICG has diverted at least three ships and two aircrafts to the site for the rescue, the official said. 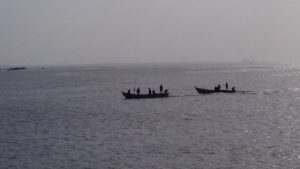 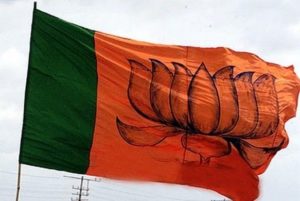 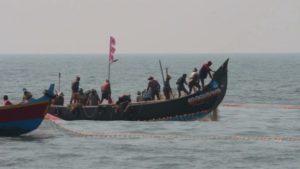