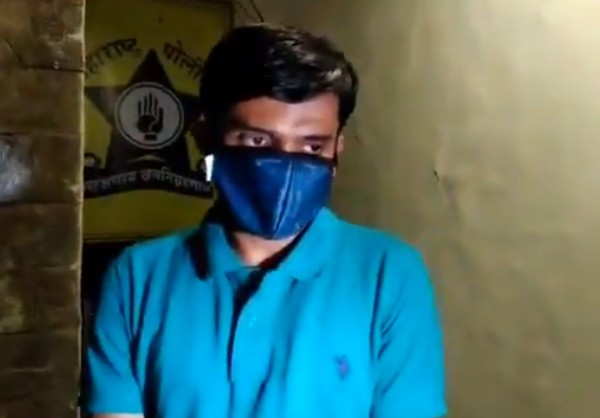 Mumbai: The Brihanmumbai Municipal Corporation has refused to free Bihar IPS officer Vinay Tiwari from quarantine, despite a letter from the Patna Inspector General requesting them to free him. Bihar DGP Gupteshwar Pandey took to Twitter on Wednesday to inform about the development.

DGP Pandey tweeted in Hindi from his verified Twitter account, which translates to: “The Patna IG had written a letter to the Chief of BMC opposing the quarantining of IPS Vinay Tiwari and requested that he be released, which has been rejected. BMC has sent a reply to the letter to Patna Police. Now our SP Vinay Tiwari will be locked inside for 14 days. This decision of BMC is unfortunate!”

IPS officer Vinay Tiwari, who has been assigned with heading the probe into late actor Sushant Singh Rajput’s death case by Bihar DGP Pandey, was quarantined by the BMC soon after his arrival in Mumbai on Sunday.

Speaking to IANS earlier this week, Bihar DGP Pandey had expressed his displeasure over what he called was non-cooperation of Mumbai Police in the Sushant Singh Rajput death case. He had also claimed that IPS officer Vinay Tiwari was put under house arrest in Mumbai on the pretext of quarantine.

Speaking to IANS, Pandey had alleged that the Mumbai Police was “not cooperating” with Bihar Police in the probe into the alleged suicide case of the Bollywood actor and was “speaking the language of actress Rhea Chakraborty”, who has been blamed by the bereaved family for Sushant’s death.

“Mumbai Police is parroting Rhea Chakraborty’s stand. She is saying Bihar Police can’t investigate the case and the Mumbai Police is supporting her contention,” Pandey had told IANS on Tuesday. 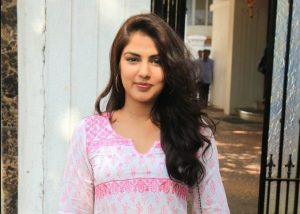 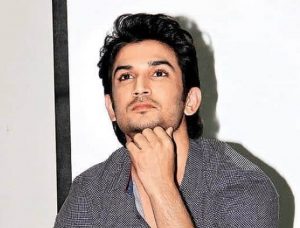 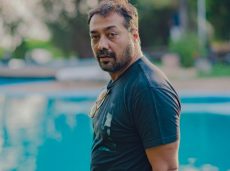