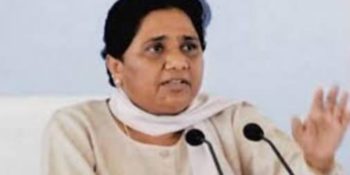 Lucknow :  BSP supremo Mayawati on Tuesday accused the BJP governments at the Centre and in states of playing a dangerous game of “narrow and divisive brand of politics” in the garb of implementing judiciary’s directives.

Referring to the “near elimination” of some 40 lakh religious and linguistic minorities in Assam after the publication of the National Register of Citizens (NRC), the former Uttar Pradsh Chief Minister hit out at the Bharatiya Janata Party.

“Everyone knows how much respect you have for the courts since you blatantly violate many of its directives,” she said, and warned of irreversible repercussions once the final draft of the NRC was published.

“Because of the narrow-minded, casteist, communal and divisive politics, the entire country and its people, specially in Uttar Pradesh, are suffering,” she said.

The Dalit leader said it was very unfair to consider people who could not furnish proofs about their citizenship but were living in Assam for years to have their citizenship snatched away and chased out of the country.

“Most of these affected people are Bengali Muslims and linguistic minorities speaking Bangla but non-Muslims,” she said.

All this is “the outcome of the divisive policies of the BJP and its parent organisation, the RSS. Once the NRC draft is finally published on December 31, 2018, the consequences will be catastrophic and a big headache, meeting the challenge of which will be very difficult.”

She accused the BJP of “doing a drama” by putting the blame for everything on the apex court.

The BSP leader also accused the BJP government in Uttar Pradesh of targeting her party cadres and leaders. She alleged that false cases were being filed against party leaders, specially in western Uttar Pradesh. 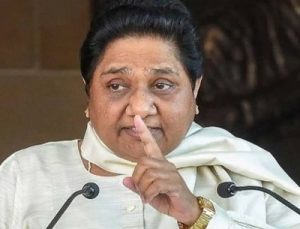 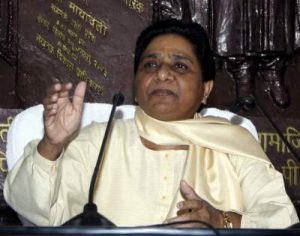 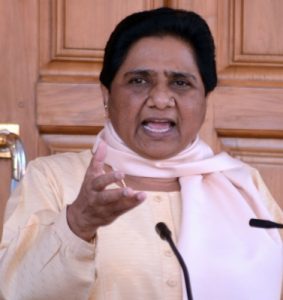