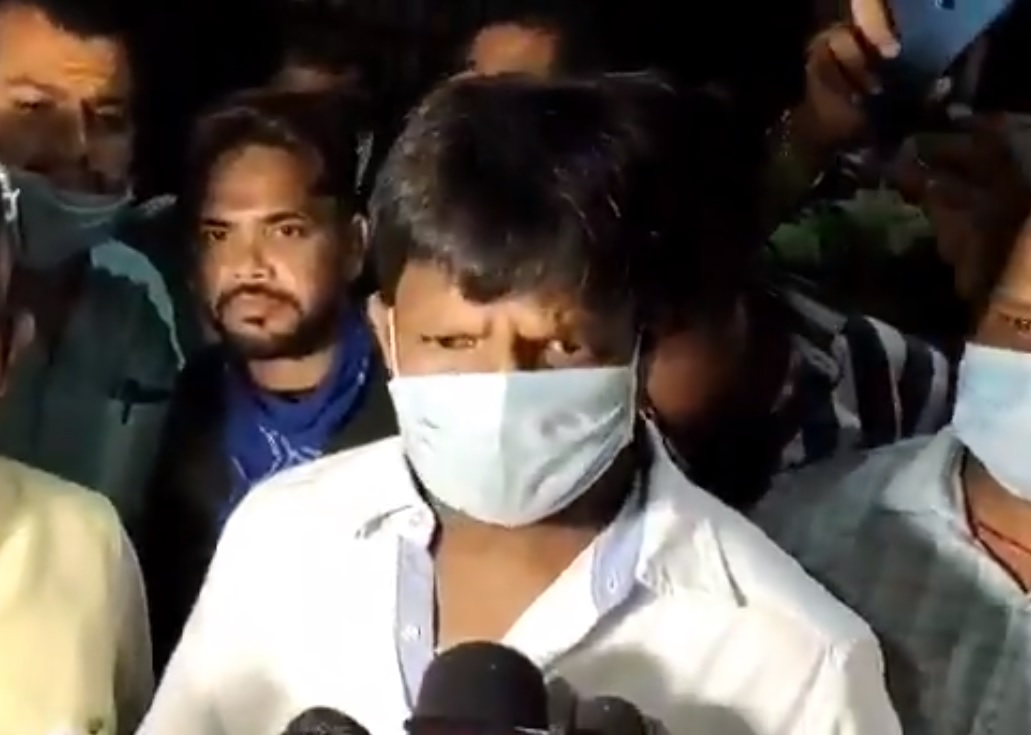 According to the lawyer of BJP legislator Dhullu Mahto, the high court granted him bail after he spent 81 days in jail. Mahto, a legislator from the Baghmara Assembly constituency in Dhanbad district, had surrendered before the court on May 11 this year.

A BJP woman leader had accused him of sexual exploitation. The allegation was levelled against him when Jharkhand was ruled by the BJP in 2019. The FIR was lodged against the BJP legislator at the direction of the high court on October 4, 2019. The victim’s statement was recorded on February 20 this year.

The BJP legislator was absconding and under pressure of the police he surrendered in a Dhanbad district court on May 11. APolie had raided to hideouts for 12 times but he could not be arrested.

Seven other cases were lodged against the controversial BJP legislator in February and March this year. 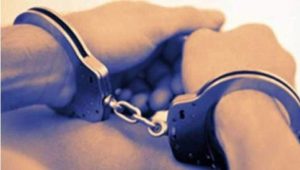