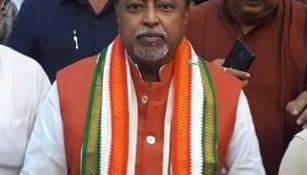 Biswas, a popular Dalit leader, was shot dead by unidentified assailants while he was attending a Saraswati Puja programme in the Nadia district on Saturday.

According to locals, there was several “load shedding during the programme” and they smelt a conspiracy behind the outages.

The TMC and the BJP have been engaged in a bitter war of words since the killing.

While the TMC has alleged a BJP hand behind it, the latter has blamed the murder on the TMC’s internal feud. 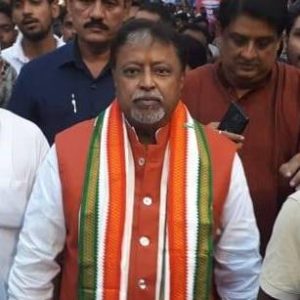 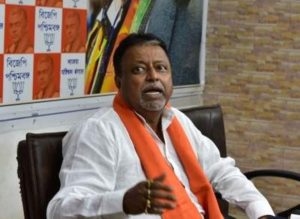