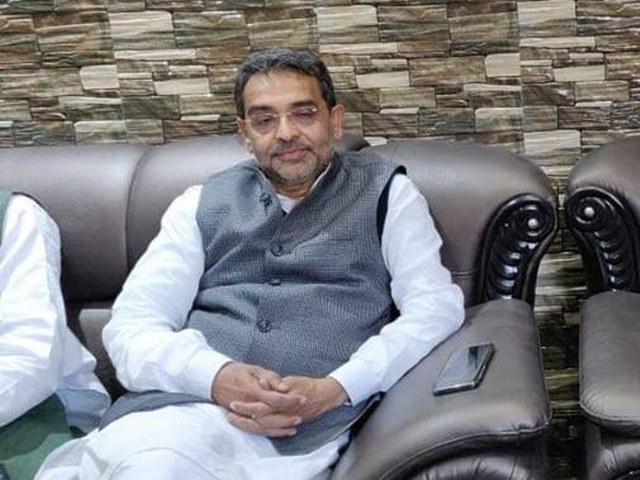 Patna:  A day ahead of counting of votes for Lok Sabha polls in the state, the Bihar Police said it will take action against opposition Rashtriya Lok Samta Party chief and former Union Minister Upendra Kushwaha if there is any violence on May 23, following his statement urging his supporters to pick up arms for “protection” of EVMs.

Kushwaha on Tuesday reacted angrily to reports of alleged tampering of electronic voting machines (EVMs) by the ruling National Democratic Alliance, urging party workers and supporters to pick up arms for “protection” of votes.

He said: “We will do anything for protection of votes and would not allow any attempt to tamper with the EVMs.”

Additional Director General Kundan Krishnan said the police has been probing the statement of Kushwaha.

If there is any violence during counting of votes, Kushwaha would be responsible for it and “police will take action against Kushwaha,” he said.

The BJP and its allies Janata Dal-United and Lok Janshakti Party have criticised Kushwaha for his statement and said he had made it out of desperation fearing his loss in the election after exit polls predicted the NDA would return to power.

Kushwaha belongs to the backward agrarian caste of Koeris which has a sizable population in Bihar.

Kushwaha, who himself contested the Lok Sabha election from two seats of Ujiyarpur and Karakat, was upset over reports of EVMs being transported without any security in neighbouring Uttar Pradesh. 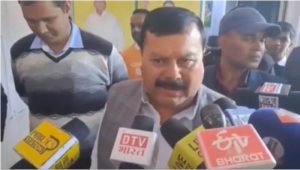 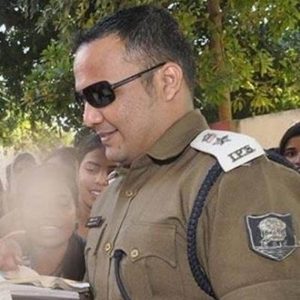 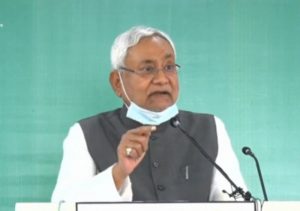