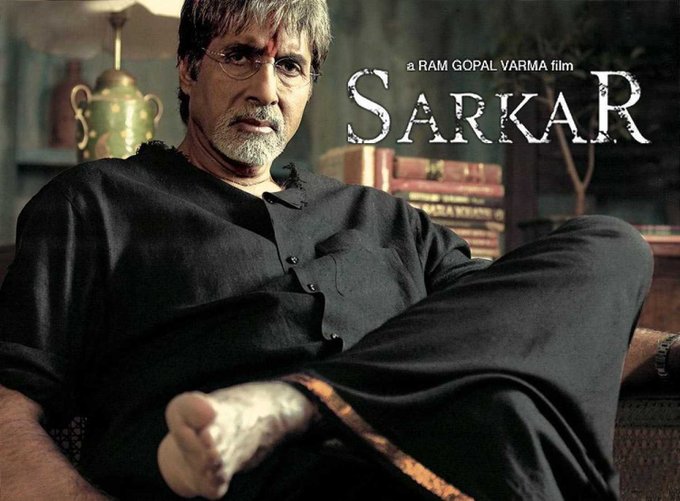 Mumbai: It’s a flashback Thursday for Amitabh Bachchan, what with “Sarkar” turning 15. The film was released on June 2, 2005.

Taking to social media, Big B shared a poster of the film, where he is seen exuding that iconic intense look that has become a trademark of the film. 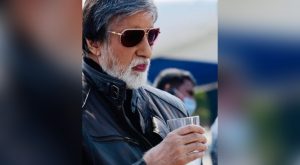 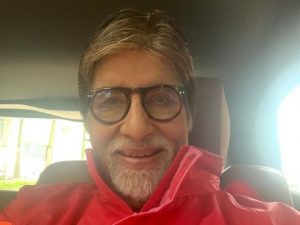 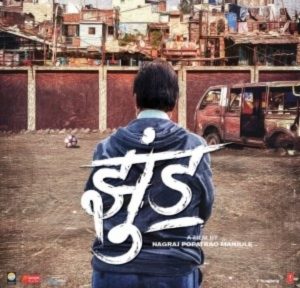