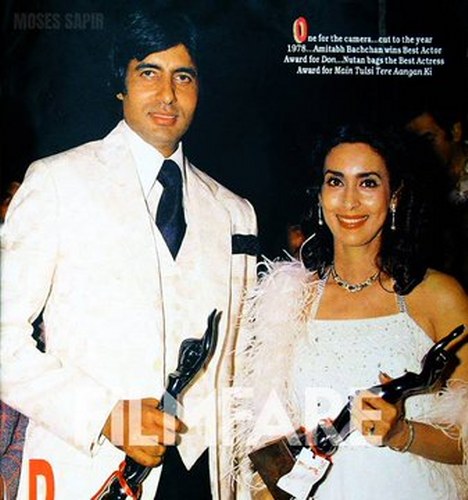 Mumbai: Amitabh Bachchan’s cult hit “Don” was released 42 years ago on this day, and the veteran actor took to social media to reminisce about the film. He recalled why the distributors were not happy with the films title.

The actor took to his blog to write about the Chandra Barot-directed film that was scripted by the hit writer-duo of the era, Salim-Javed. Big B had a double role, along with Zeenat Aman, Pran, Iftekar and Om Shivpuri in pivotal roles.

“When Chandra and Salim-Javed announced the name of the film as ‘DON’ .. no distributor was willing to accept the title .. they all thought it to be named after the DAWN underwear .. a popular brand during those times… The film ‘Godfather’ was just making a mark in film circles .. the word ‘Don’ was unknown till then,” he wrote.

“Its 42 years of ‘DON’ .. Produced by Nariman Irani , the ace DOP of the times, venturing into Production, and Salim-Javed obliging him by writing the film for his benefit .. Directed by Chandra Barot, who was AD to Manoj Kumar ji in the film which had Jaya with Manoj ji .. the friendship grew and has remained close .. he directed the film his first,” he added.

He also shared a few stills from the film, including one from the sets of the evergreen song, “Khaike paan Banaraswaala”.

“After doing the other character shooting at Mehboob studios lawns , I was shooting for another film in Srinagar Kashmir and remember getting a telegram of praise from Salim-Javed, after they had seen the rushes of the pan chewing scene of the duplicate character. And the song ‘khaike paan..’ an after thought ..

“Chandra showed the film to Manoj ji after the shoot was over and he suggested that there should be a song in the second half .. thats how this moment was created.”

The 77-year-old shared that he was working in “two-three shifts per day” on “different films” in those days.

“I was shooting in the morning shift 7am-2 pm at China creek .. an outdoor location some miles our of the city.”

Amitabh shared he had to take anaesthesia injections to shoot for the song.

“It was an action sequence .. had injured my feet .. blisters all around .. and came to Mehboob Studios from China Creek to shoot this number .. had to dance bare feet .. blisters were impossible to walk on .. so what .. called the doc .. took anaesthesia injections in the feet and worked the four-five days that took to shoot it,” he wrote.

The thespian shared he copied one dance step from his son Abhishek Bachchan for the number.

“There is a dance move in the song where the steps are me moving sideways .. thats a copy of Abhishek .. as a little fellow whenever he heard music he would dance and do this side step .. I copied that from him for the song.”

“There is another shot of me dancing and I turn around, show my back and keep moving my hips and look back. that has a story too but of that some other time.”

“Don” would go on to be one of Amitabh Bachchan’s most significant and iconic roles. He essayed a dual role, as a mob boss named Don, and his lookalike village bumpkin who is groomed by the police, in a secret mission, to infiltrate the underworld after Don is killed in an encounter.

The film was a big success, emerging as the third highest-grossing release of 1978. Although Big B’s antihero avatar was considered outlandish by many upon the film’s release, over the years “Don” has gone onto acquire a cult status among fans. The film’s music (Kalyanji Anandji) continues to be popular to this day.

In 2006, Farhan Akhtar attempted a remake of the film with Shah Rukh Khan in the title role. SRK and Farhan also released a sequel, “Don 2”, in 2011. 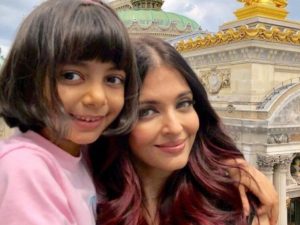 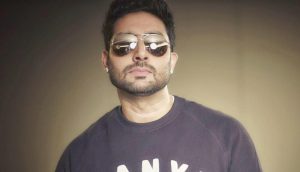 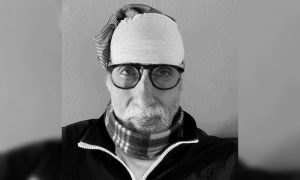