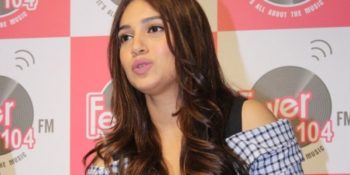 Mumbai :  Actress Bhumi Pednekar has a ‘star’ registered in her name now. And she has promised “this star” will keep shining “brighter”.

“I am a STAR….and only cause of all the love you guys give me. Really. Team Bhumi Pednekar you truly made my day. I’m so overwhelmed by your love and faith in me. This star will keep shining brighter, I promise… So thoughtful,” Bhumi tweeted.

Along with her post, she uploaded a ‘Certificate of Registry’ from the Intergalactic Star Database, which is essentially like a novelty gift.

Vivek giving away half his shoe collection

Actor Vivek Oberoi gave his fans a glimpse of his expansive shoe collection, announcing that he plans to give at least half of them away on his wife Priyanka Alva Oberoi’s orders.

He wrote: “I have way too many shoes, giving away half of them by order of the wife.”

From formal shoes to loafers, sneakers and slippers, a variety of footwear belonging to the actor can be seen in the video.

Was fascinating to work with Tigmanshu Dhulia: Chitrangada

Actress Chitrangada Singh, who will soon to be seen in Tigmanshu Dhulia’s “Saheb, Biwi Aur Gangster 3”, says it was a fascinating experience to be directed by Tigmanshu Dhulia.

“I used to look forward to going for the shooting of the film and I think that happens when we love doing what we are doing. It was fascinating to work with Tigmanshu Dhulia because he is not only a good director but also a good actor. So whenever he is explaining something, his briefing is not only as a director but also as an actor,” she told IANS.

She plays a complex woman in the film.

“Tigmanshu knew that character very well. So as an actor, it was a learning for me to be nuanced with her. How, a woman who can talk like ‘Humein aapke bade bhai ki rakheyal kahate hai’, would sit down, how much will she shy, hesitate and be firm – such little details I used to learn from our director.” 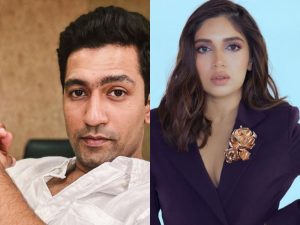 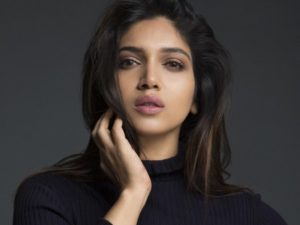