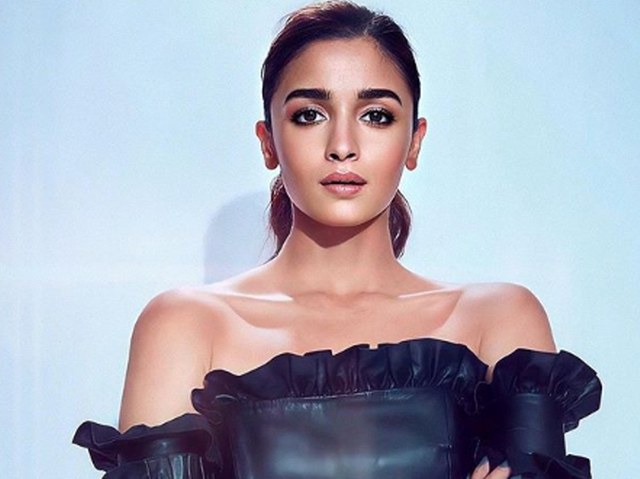 Mumbai: Alia Bhatt stars in Sanjay Leela Bhansali’s next release, “Gangubai Kathiawadi”, and the release date of the film has been scheduled as September 11, 2020.

Other details related to the film are still under wraps.

Alia was earlier supposed to work with Bhansali in “Inshallah”, starring Salman Khan, and the film was meant to be an Eid 2020 release.

However, “Inshallah” got shelved.

This will be the first time Alia will be collaborating with Bhansali, who has previously given blockbusters such as “Goliyon Ki Raasleela Ram-Leela”, “Bajirao Mastani” and “Padmaavat”. 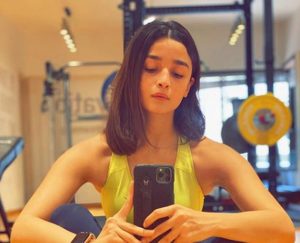 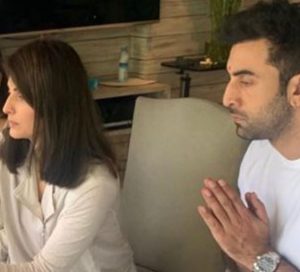