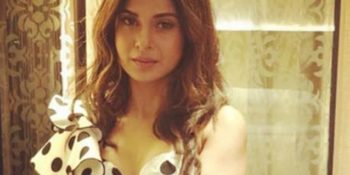 Mumbai: Actress Jenifer Winget, who wooed the audience with her negative character of Maya in the show “Beyhadh”, is all set to come up with its second season. And for the show’s promo, she recently performed an aerial act.

“For the promo shoot, we’re starting off with an aerial silk act which I have immensely enjoyed rehearsing for. I’m looking forward to seeeing how it translates on screen. I can’t wait to get into the skin of Maya again, so brace yourselves,” she said.

Jennifer is “excited and nervous” at the same time.

She said: “The show’s cast and production have been inundated with requests for the return of ‘Beyhadh’ ever since the show wrapped up. So I know this has been something all fans will be thrilled about and I am just as excited.

“Maya once more?! But are we ready?! I am both excited and nervous at the same time as the stakes are raised much higher for the sequel. The show will return with twice as much intensity and I can assure my viewers who have always showered their love upon me that this season is going to be even more thrilling. Maya’s hadh is going to break barriers once again in a way you can’t predict.”

The first season also featured Kushal Tandon in the lead role, and now actor Shivin Narang will pair opposite Jennifer. 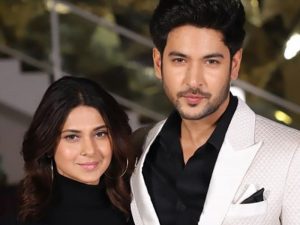 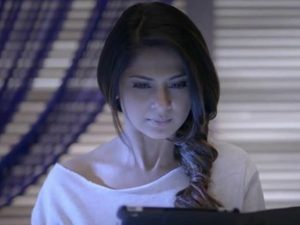 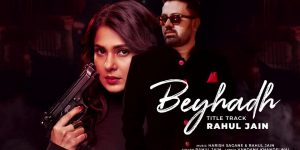