Auckland: Jasprit Bumrah’s success despite his unique action has given a different dimension to fast bowling. Videos have often come of kids trying to imitate the action and the latest was that of a boy from New Zealand.

The kid got everything right in the video because of which it has gone viral, even receiving considerable response from current and former players. Former New Zealand player Scott Styris shared the video while former player and commentator Simon Doull showed the video to Bumrah and off spinner Yuzvendra Chahal before the second ODI between India and New Zealand in Auckland.

How good is this kids impersonation of @Jaspritbumrah93 in Auckland. @BCCI @BLACKCAPS #woweee pic.twitter.com/0XDtSEqWaW

Bumrah laughed while watching it while Chahal said, “It’s better than Bumrah.”

India currently trail the three-match series 0-2 and are looking to avoid a series defeat in Auckland. They had previously won the T20I series between the two sides 5-0. 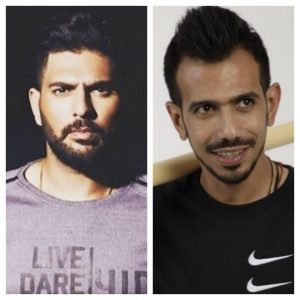 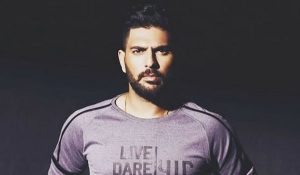