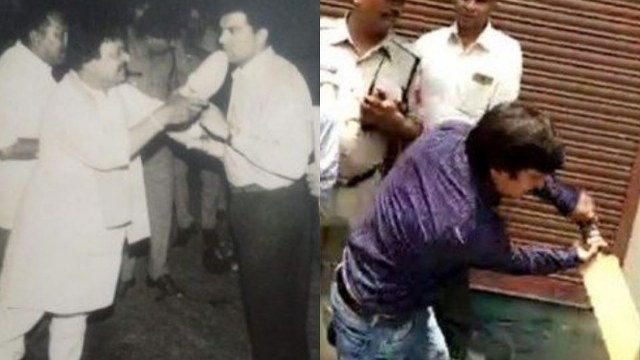 Indore:  Akash Vijayvargiya, the MLA from Indore III, who was arrested for thrashing a civic official with a cricket bat in Indore on Wednesday, seems to be following in the footsteps of his father BJP General Secretary Kailash Vijayvargiya.

More than two decades ago, Kailash Vijayvargiya, known for his aggressive image, bashed up a senior police officer with a shoe outside the Mayor’s house in Indore while protesting against the water crisis in the area.

Congress leader K.K. Mishra on Friday released a picture of the incident, which dates back to 1994. In the picture, Kailash Vijayvargiya was seen holding a shoe in front of Assistant Superintendent of Police (ASP) Pramod Phalnikar, who was then serving as the Mayor of Indore.

In a repeat of this episode on Wednesday, Akash Vijayvargiya beat up Municipal Corporation Zonal Officer Dhirendra Bais with a cricket bat, during a drive to demolish houses declared unsafe for living by the Corporation in the Ganji Compound area.

Akash Vijayvargiya has been sent to judicial custody till July 7. But posters have appeared in the city saying: “Salute Akashji”

The BJP is also planning a demonstration in the city to protest against Akash’s arrest. 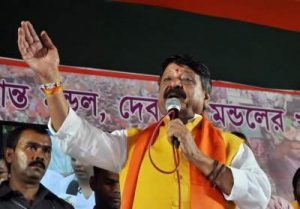 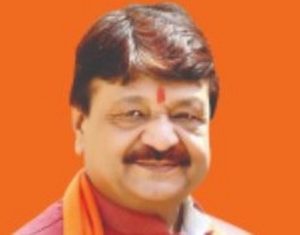 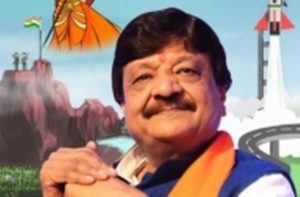