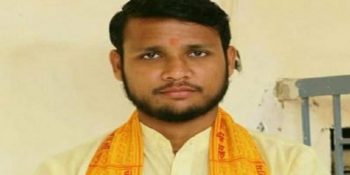 Yogesh Raj was caught after a tip led a police team to his hideout in Bulandshahr.

Raj is the district coordinator of Bajrang Dal and was wanted for inciting the crowds over alleged cow slaughter at Sayana in Bulandshahr, which led to the murder of the Inspector and a civilian, Sumit.

Another prime accused in the murder, Kalau, was arrested on Tuesday. He had allegedly hit Singh on his head with an axe. The weapon has also been recovered.

Prashant Nat, who is already in police custody, is accused of shooting the Inspector after he fell injured.

Senior Superintendent of Police Prabhakar Chowdhary said Kalau revealed that the Inspector was first hit on his head by an axe and then shot. 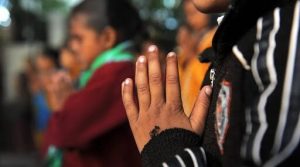 Picture for representation (Photo: You Tube) 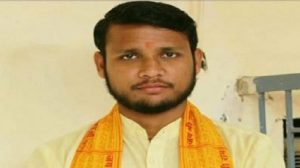 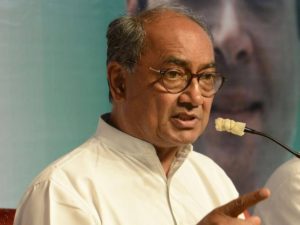