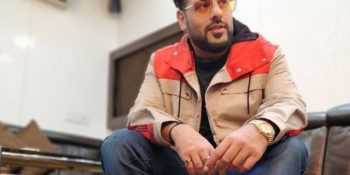 Within minutes of its release, the song — an all-out rhythmic pop banger — became a viral sensation.

“I am ecstatic and I am overwhelmed with the amount of love we have received in the last 24 hours,” Badshah said.

“‘Paagal’ was made with the focused intent of taking music from India across borders and making our presence felt. My fans just went all out to help me achieve my dream. We’re going big with this one,” he added about the song, which released on Sony Music India’s YouTube channel.

Shridhar Subramaniam, President India and Middle East, Sony Music, added: “This is an unprecedented feat and we are very proud. This will go down history because Badshah has become the first Indian artiste to reach 75 million views in 24 hours.” 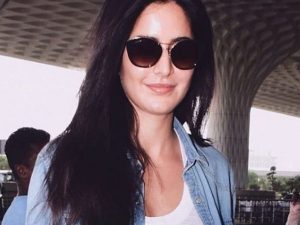 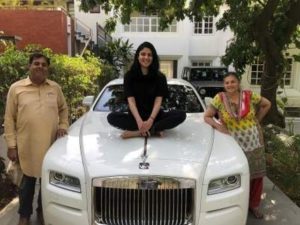